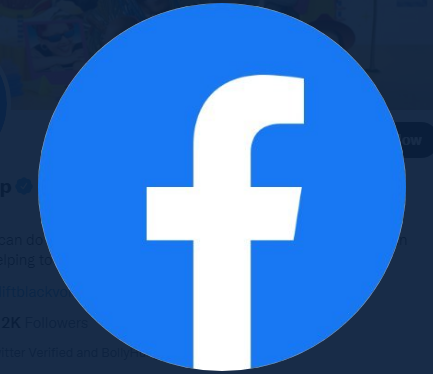 The rebrand would likely position the Facebook app as one of the many products under a parent company overseeing groups like Instagram, WhatsApp, Oculus, and more./ Representational Image |

Social media giant Facebook is reportedly planning to rebrand the company with a new name that focuses on the metaverse. The rebrand would likely position the Facebook app as one of the many products under a parent company overseeing groups like Instagram, WhatsApp, Oculus, and more.

According to a source with direct knowledge of the matter, Chief Executive Officer Mark Zuckerberg is expected to announce the name at the company's Connect conference on October 28, reports The Verge.

Facebook first announced its plans to build out the metaverse -- a term used to describe virtual, interactive spaces in the digital world -- last month.

According to the company, the next computing platform has the potential to help unlock access to new creative, social and economic opportunities.

"We are announcing a plan to create 10,000 new high-skilled jobs within the European Union (EU) over the next five years," said Nick Clegg, VP Global Affair at Facebook.

"Beyond emerging tech talent, the EU also has an important role to play in shaping the new rules of the Internet," he said.

Facebook in September announced that it will invest $50 million to partner with the organisation to responsibly build the metaverse.

The "metaverse" is a set of virtual spaces where one can create and explore with other people who aren't in the same physical space.

Zuckerberg in 2004 said that the key to Facebook's future lies with the metaverse concept -- the idea that users will live, work and exercise inside a virtual universe.