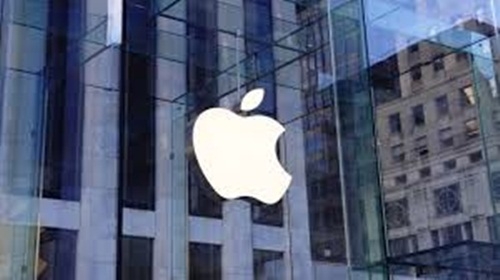 Meta, the parent company of Facebook, has announced new plans for creators to bypass 30 per cent App Store fees that Apple charges on transactions, as it prepares to build Metaverse.

In a Facebook post, Meta CEO Mark Zuckerberg said, "As we build for the metaverse, we're focused on unlocking opportunities for creators to make money from their work.

"The 30 per cent fees that Apple takes on transactions make it harder to do that, so we're updating our Subscriptions product so now creators can earn more," he posted late on Wednesday.

Zuckerberg said that the company is launching a promotional link for creators for their Subscriptions offering.

"When people subscribe using this link, creators will keep all the money they earn (minus taxes). Creators will have more ownership of their audience -- we're giving the ability for them to download the email addresses of all of their new subscribers," he explained.

Advertisement technology company Lotame estimated that the four tech platforms lost 12 per cent of revenue in the third and fourth quarters, which roughly translates into $9.85 billion.

Zuckerberg said that Meta is also launching a bonus programme that pays creators for each new subscriber they get "as part of our $1 billion creator investment announced this summer".

The new iOS App Store policy requires apps to ask permission to track users' data. The policy went into effect in April, barring apps from tracking users if they opt out.

Facebook lost the most money "in absolute terms" when compared to other social platforms due to its huge size. "Facebook has the most to lose because the cost of running advertisements on its platform has been increasing for years," The Financial Times report said.

Since the introduction of the Apple iOS policy, most users have opted out, leaving advertisers in the dark about how to target them. Zuckerberg has slammed Apple for its App Store policies in the past, saying the iOS privacy changes are negatively affecting its business.

"Apple's changes are not only negatively affecting our business, but millions of small businesses, and what is already a difficult time for them and the economy," he said last month.

Sheryl Sandberg, Facebook's Chief Operating Officer, said that the biggest impact to them has come from iOS 14 changes which advantaged Apple's own advertising business.