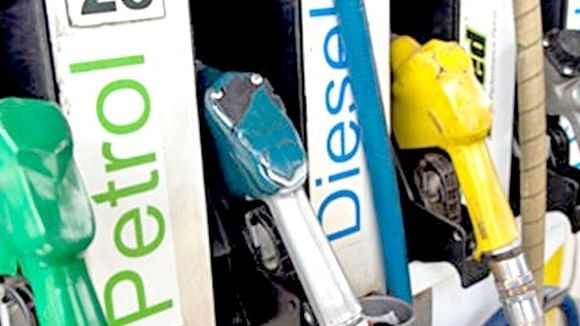 The increase in the collection was mainly on account of rise in the incidence of taxation on fuels./Petrol and Diesel pump | Representative Image

The central government's mop-up from excise duty levied on petrol and diesel more than doubled to Rs 3.72 lakh crore in the pandemic year 2020-21, out of which states were given less than Rs 20,000 crore, according to a reply by the government in the Rajya Sabha on Tuesday.

The increase in the collection was mainly on account of rise in the incidence of taxation on fuels.

''The total amount of tax devolved to state governments from the corpus collected under the central excise duty in FY 2020-21 was Rs 19,972 crore,'' Chaudhary said.

While the total incidence of excise on petrol currently is Rs 27.90 a litre and that on diesel is Rs 21.80, states are entitled to get a share only from the basic excise duty.

Petrol and diesel is currently not under the Goods and Services Tax (GST) regime and states levy VAT on top of the excise duty charged by the centre.

This compares to Rs 12.11 lakh crore collected by the central government during the same five year period, according to the minister's reply.