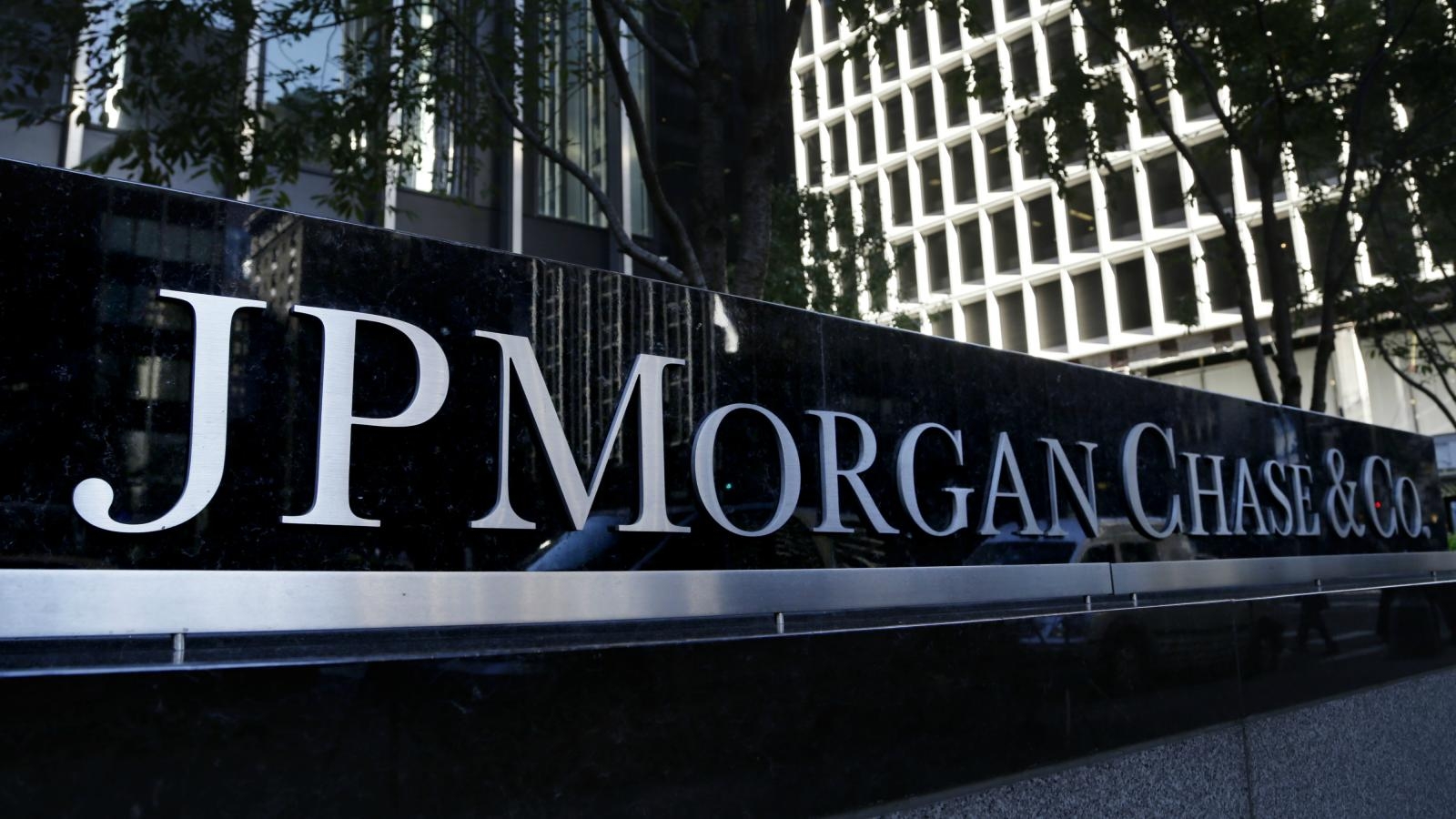 JP Morgan has advised 12 of the 13 ESG-compliant bond issuances in India so far this year totalling $6.24 billion/ Representational image |

The ESG-focused fund-raising (green bonds) market, which has already scaled an all-time high so far this year, is set to cross the $10-billion-mark by December, according to Wall Street investment banking major JP Morgan, which has advised 12 of the 13 such bond issuances out of the country so far this year totalling $6.24 billion.

According to the bank, the overall bond issuances from the country may touch $25 billion this year, having already raised $17.5 billion so far, of which ESG-compliant bonds constitute $6.2 billion.

Globally, the environmental, social and governance (ESG) has become a key board-room topic since 2013-14 and soon investors have also been asking on the ESG principles of their investee companies.

The ESG idea has caught the attention of domestic corporates, investors and analysts as well and since 2015, 41 companies have raised over $17.2 billion in such funds of which $6.24 billion this year alone.

It can be recalled that in 2016, JP Morgan globally introduced a ban on financing of new coal mines and tighter restrictions on the financing of new coal-fired plants, which was expanded last year to include a full ban on providing lending, capital markets or advisory services to companies deriving the majority of their revenues from the extraction of coal, and by 2024, a phase out remaining credit exposure to such companies.

Earlier this year, it set a target to bring $2.5 trillion for solutions that support climate change and contribute to sustainable development over the next 10 years. This includes USD 1 trillion for green initiatives like renewable energy and clean technologies.

"We've been part of all the 12 ESG/green bond sales this year so far, and we have a strong pipeline of ESG fund-raising for the rest of the year. So far domestic companies -- mostly renewable energy players and infrastructure companies-- have raised $6.24 billion and we see this scaling the USD 10-billion-mark this year," Madhur Agarwal, managing director, debt capital markets, at JP Morgan India told PTI.

He also expects the overall forex debt raising to cross $25 billion this year, which will be the highest ever. Overseas bond issuances have already touched $17.5 billion compared to $13.3 billion for whole of 2020.

There is growing evidence that suggests that ESG factors, when integrated into investment analysis and portfolio construction, may offer investors potential long-term performance advantages. Accordingly, sustainable financing is also seeing strong momentum given ESG is a critical focus for institutional investors. Some large investors are also vocal about not investing in non-green sectors at all.

JP Morgan has led 12 out of 13 new ESG issuances worth $6.24 billion so far this year and has been the only bank to lead both sustainability-linked (Ultratech Cement and Adani Electrical) deals and six debut issuances, he said.

Green bonds will continue to be led by renewable energy players, according to Agarwal, who sees green bond issuances gaining traction even outside the renewable energy space, such as the ones by Ultratech Cement and Delhi Airport. Also, more green debt will be raised to cut carbon emissions by sectors like steel and cement.

According to a report by CEEW Centre for Energy Finance, domestic renewable energy developers have issued green bonds worth Rs 26,300 crore in the first half, a record. The report said renewable energy players since 2014 raised Rs 78,200 crore or over $11 billion in green bonds (70 per cent of which was by Greenko and Renew Power) and directly refinanced debt for over 10 GW worth of renewable power projects.

Of this wind and solar power account for 42 per cent each of this refinanced portfolio and represents a combined 8.4 GW and hydropower makes up the balance.