Employment in India declines by 1.3% in FY21: Report 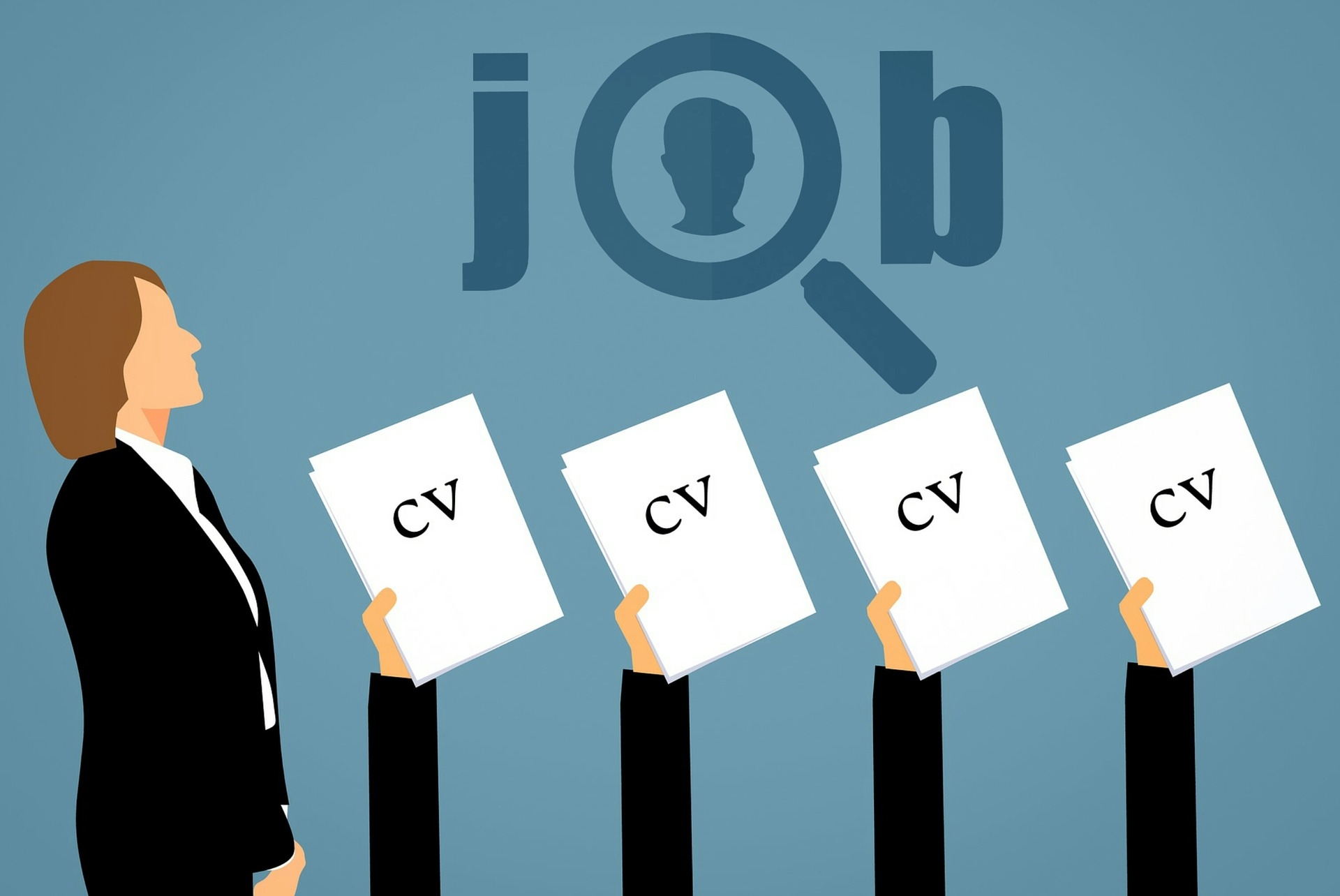 The FY20 was such a year with a lower level of economic activity as GDP growth had slowed down to 4 per cent with employment growing by 2.2 per cent./ Representational image |

Employment rate in India declined by 1.3 per cent in FY21, as per a survey. The survey was conducted across 2600 companies to analyze the fall in employment, as per a survey report released by CARE Ratings Ltd.

IT, banks, automobiles (incudes ancillaries), healthcare, finance and textiles account for 60 per cent of total employment in the industry. Mining holds a share of 5 per cent in total employment.

The industry with the highest per company staff strength is banking with 28,067 followed by mining with 27,151. The other two industries with above 10,000 staff per company is insurance with 12,874 and IT with 11,453, respectively, the ratings agency said.

The FY20 was a such year with lower level of economic activity as GDP growth had slowed down to 4 per cent with employment growing by 2.2 per cent.

In FY21 with the COVID-19 lockdowns being imposed and selectively relaxed during the course of the year, industries were differentially impacted which got reflected in the employment numbers.

However, only seven industries added to their headcount within the sample companies, IT, banks, healthcare, power, consumer durables, chemicals and logistics. There was a decline in the other sectors. Of these seven sectors, only five had positive growth rate in both the years. Power and logistics had witnessed a decrease in employment in FY20, as per the survey.

About 18 industries witnessed drop in employment in both the years cumulating to 249,783. A little more than half of these job losses were in mining, telecom, hospitality and retailing, the rating agency showed.

As the economy recovers, a rise in employment is expected in FY22. However, the uncertainty caused by the new wave of the virus will likely cause some consternation among companies as the prospective action of the government is not known.