Elon Musk willing to sell $6 bn worth of Tesla stock, donate proceeds to UN; but there is a rider to offer 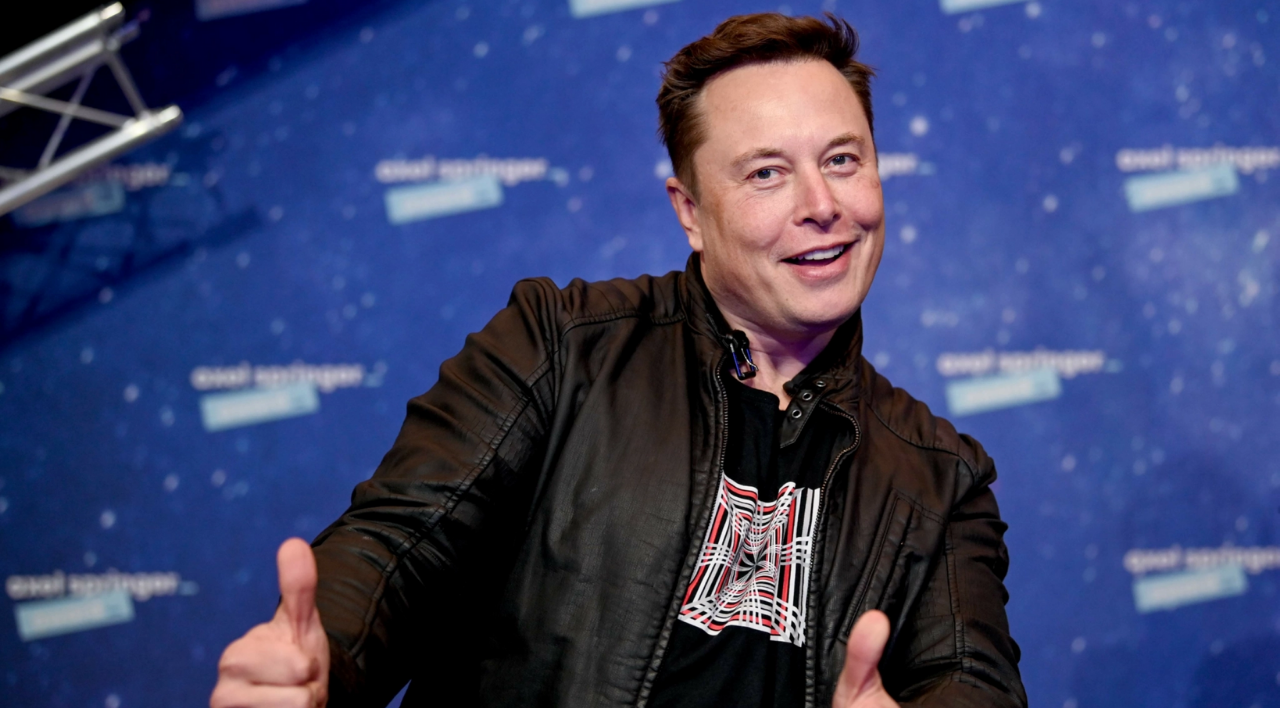 Tesla's Elon Musk has thrown a challenge at the United Nations saying on Twitter that he would pitch in to solve world's hunger by selling $6 billion worth of Tesla stock and donate the proceeds to the United Nations’ food agency if it could show 'how the money would solve world hunger.'

Earlier, David Beasley, the director of UN's World Food Program (WFP) while talking about world's hungry, told CNN that it was time for the ultra-wealthy 'step up now, on a one-time basis' to 'help 42 million people that are literally going to die if we don't reach them."

A Twitter user tweeted about it quoting a financial daily to which Musk replied.

Musk replied to a twitter user if the WFP could describe 'exactly' how the donation would solve world hunger, he would 'sell Tesla stock right now and do it".

If WFP can describe on this Twitter thread exactly how $6B will solve world hunger, I will sell Tesla stock right now and do it.

Beasley replied to this tweet saying the headline of the copy was incorrect. "Headline not accurate. $6B will not solve world hunger, but it WILL prevent geopolitical instability, mass migration and save 42 million people on the brink of starvation. An unprecedented crisis and a perfect storm due to Covid/conflict/climate crises."

He went on to tweet and invited him for a talk on the issue:

.@elonmusk With your help we can bring hope, build stability and change the future.

Let’s talk: It isn’t as complicated as Falcon Heavy, but too much at stake to not at least have a conversation. I can be on the next flight to you. Throw me out if you don’t like what you hear!

Not to give up, Musk tweeted to Beasley's offer with this: Please publish your current proposed spending in detail so people can see exactly where money goes.

He also said, "But it must be open source accounting, so the public sees precisely how the money is spent."

Please publish your current & proposed spending in detail so people can see exactly where money goes.

Sunlight is a wonderful thing.

Beasley responded saying the systems were in place and transparent as well.

I can assure you that we have the systems in place for transparency and open source accounting. Your team can review and work with us to be totally confident of such.

Musk is the world's richest man. He recently became the first person in the Bloomberg Billionaire's Index ever to have an estimated net worth north of $300 billion.