Twitter's advertisers' list, including Pfizer, GM, among others, stopped giving advertisements ever since the world's richest man took over as CEO.

Twitter and Tesla Chief Executive Officer (CEO) Elon Musk indicated on Sunday that the advertisers have returned to the micro-blogging site.

Musk tweeted on early Sunday: "Just a note to thank advertisers for returning to Twitter."

Just a note to thank advertisers for returning to Twitter

Musk, earlier this week, had tweeted and criticized tech giant Apple, saying that, "Apple has also threatened to withhold Twitter from its App Store, but won't tell us why (sic)".

The controversies surrounding Twitter do not seem to end right from the time the world's richest man announced his interest to acquire the micro-blogging site. A back-and-forth situation happened on the acquisition, with Musk finally taking over.

Read Also
The tizzy over free speech on Twitter 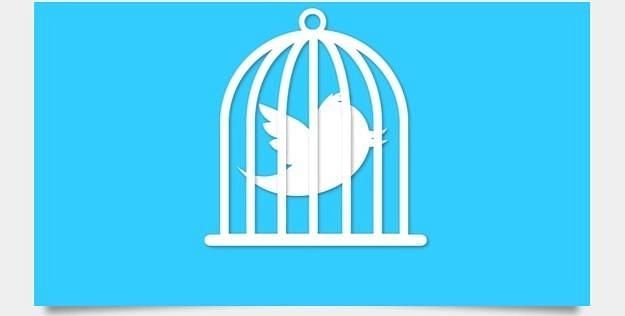 However, after he joined, mass layoffs and multiple shuffles happened and the CEO was under fire for his decisions.

Twitter's advertisers' list, including Pfizer, GM, among others, stopped giving advertisements ever since the world's richest man took over as CEO.

According to reports, Musk on Saturday said that Apple had 'fully resumed' advertising on the micro-blogging site during Twitter Spaces conversation. The reports also said that the iPhone company "is the largest advertiser on the social media network". Spaces is a way to have live audio conversations on Twitter.

Adani Enterprises calls off ₹ 20,000 crore FPO, to return money: 'Interest of the investors is...

Mumbai: Budget has something for everyone, says Bank of Baroda Chief Economist