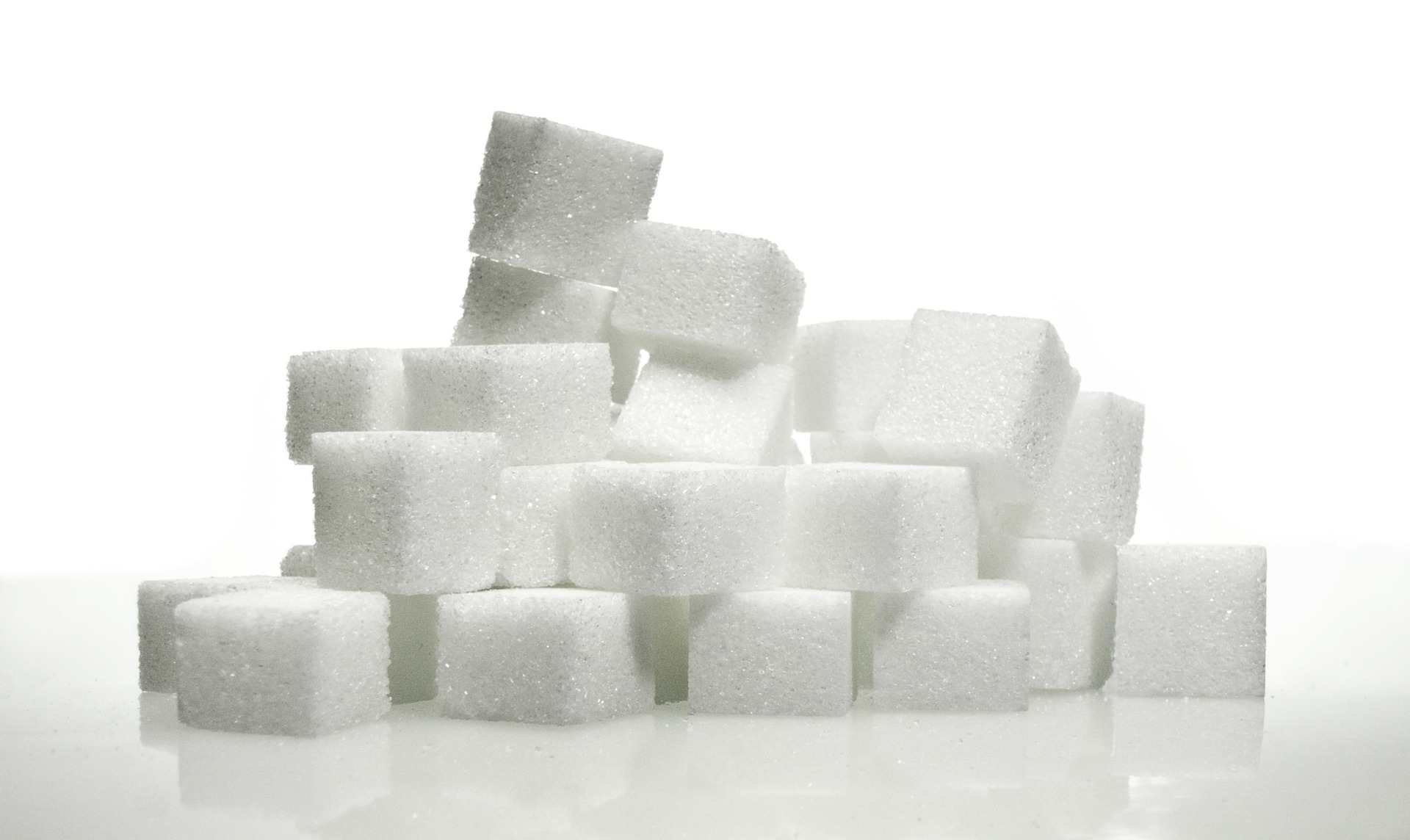 The company said due to the seasonal nature of the business, figures for the current and previous quarters were not comparable, it said.

Commenting on the financial performance, company managing director S Suresh said, "the operating performance in Q1 2021-22 was almost in line with the performance of corresponding quarter of the previous year as sugar prices remained muted for the quarter." The debt reduction measures have helped in reduction of finance cost.

During the quarter, sugar prices continued to be under severe pressure due to the carryover surplus, higher sugar production in the country and release order mechanism, he added.

He said the company commenced its operations of 60 kilo litre per day, Bagalkot distillery project at the end of the quarter.

The sugar division during the quarter on consolidated basis reported an operating loss of Rs 52 crore as against a loss of Rs 29 crore during the corresponding quarter previous year.

The farm inputs division on consolidated basis reported an operating profit of Rs 481 crore as against previous year profit of Rs 424 crore during the quarter.

The nutraceuticals division during the quarter registered a loss before interest and tax at Rs 0.43 crore as compared to a loss of Rs 3.39 crore in the corresponding quarter previous year, the statement added.