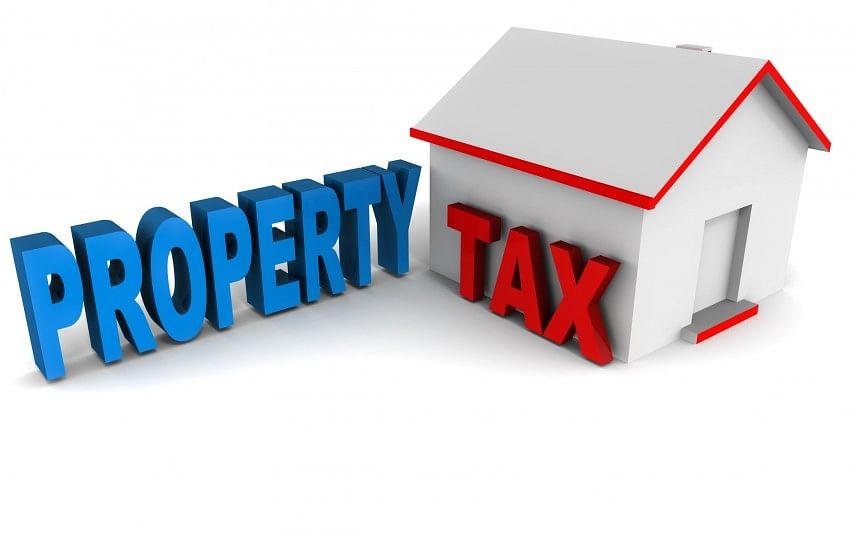 Seeking to augment its revenue, the EDMC had proposed to increase property tax levied on residential and commercial properties, and drop taxation on the use of cycle rickshaws, milch animals, and those which pull vehicles./ Representative Image |

The standing committee of the BJP-led East Delhi Municipal Corporation on Wednesday rejected a proposal in the EDMC budget, to increase property tax levied on residential and commercial properties, officials said.

The move by the civic body's panel, the highest decision-making body of the corporation, comes ahead of the civic polls due early next year.

Seeking to augment its revenue, the EDMC Commissioner Vikas Anand while presenting the revised budget estimates for 2021-22 and budget estimates for 2022-23 on November 26, had proposed to increase property tax levied on residential and commercial properties, and drop taxation on use of cycle rickshaws, milch animals and those which pull vehicles.

Also, a professional tax, education cess and betterment tax has been proposed in the budget.

The EDMC panel held a meeting on Wednesday and said, a series of discussion were held sincecthe budget was presented, and the standing committee ''rejects all kinds of increase in tax proposed in the budget'', according to a statement issued by the EDMC, quoting the panel's head.

Residential, commercial and non-residential plots are currently divided into multiple categories in the city, there are no residential properties in A-B category in east Delhi, officials had earlier said.