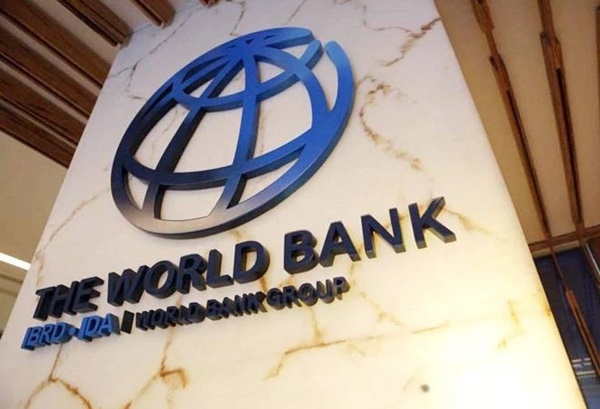 Economic activity began to slow down in the second quarter of 2021, and growth forecasts have been downgraded for most countries in the region, according to World Bank's newly released East Asia and Pacific Fall 2021 Economic Update/ Representational image |

The East Asia and Pacific region's recovery has been undermined by the spread of the COVID-19 Delta variant, the World Bank said, calling for a comprehensive strategy to contain the virus spread and boost inclusive growth.

Economic activity began to slow down in the second quarter of 2021, and growth forecasts have been downgraded for most countries in the region, according to World Bank's newly released East Asia and Pacific Fall 2021 Economic Update.

"Whereas in 2020 the region contained COVID-19 while other regions of the world struggled, the rise in COVID-19 cases in 2021 has decreased growth prospects for 2021," Xinhua news agency quoted World Bank Vice President for East Asia and Pacific Manuela Ferro as saying.

Noting that there is variation across countries, Aaditya Mattoo, chief economist for East Asia and the Pacific at the World Bank, told Xinhua that some countries like China have been relatively successful in at least keeping this virus at bay, but other countries which had done well previously, especially like Vietnam and Malaysia, are now struggling to contain it and are suffering a "significant" contraction in economic activity.

Others like the Philippines and Indonesia, he continued, had always struggled and their struggles have been "worse," so they are also seeing a contraction in economic activity and forecasts for them are less promising than before.

Employment rates and labour force participation have dropped, and as many as 24 million people in the region will not be able to escape poverty in 2021, the report noted, warning that the scars of the pandemic are likely to dampen long-term economic growth.

While all households have suffered, poorer ones were more likely to lose income, sell off productive assets, suffer food insecurity, and lose schooling for children, according to the report.

Noting that the highest priority is to try and contain the spread of this disease, Mattoo urged policymakers to increase the pace of vaccination, as strategies like testing, tracing, isolation, along with a combination of targeted shutdowns and social distancing prove "less effective" against the highly transmissible variant.

The new report estimates that most countries in the region can vaccinate more than 60 percent of their populations by the first half of 2022, which would significantly reduce mortality, allowing a resumption of economic activity.

"So the first thing is to try and ensure that there is enough global (vaccine) production and perhaps even expanded regional production so that you don't have to rely on unreliable supplies," Mattoo said, calling for a "three-pronged strategy" of increasing supply, improving distribution and persuading people that vaccination is socially and individually necessary.