Sources said, these defects may have occurred as some of the manufacturers used "lower-grade materials to cut costs

The ministry has now summoned representatives of these EV manufacturers, asking them to submit an explanation on the DRDO report findings. /Representative image | FP

Serious defects have been found in the batteries, including designs of the battery packs and modules of EVs that were involved in fire incidents. This was revealed by the Defence Research & Development Organisation (DRDO) that was tasked with investigating the ncidents by the Union Road Transport and Highways Ministry.

According to sources in the know of the matter, these defects occur because the electric two-wheeler manufacturers like Okinawa Autotech, Pure EV, Jitendra Electric Vehicles, Ola Electric and Boom Motors may have used "lower-grade materials to cut costs".

The Centre for Fire, Explosive and Environment Safety (CFEES) at the DRDO has submitted its fact-finding report to the Ministry, as first reported by Business Standard.

According to the sources, the ministry has now summoned representatives of these EV manufacturers, asking them to submit an explanation on the DRDO report findings.

Earlier this month, the Central Consumer Protection Authority (CCPA), which comes under the Union Consumer Affairs Ministry, sent notices to Pure EV and Boom Motors after their e-scooters exploded in April.

The consumer watchdog is also examining more cases of e-scooter fires and will serve similar notices to other EV makers too.

The preliminary findings from the government-constituted probe committee on EV fires have already identified issues with battery cells or design in nearly all of the electric two-wheeler fire incidents in the country.

The committee was constituted in the wake of EV fires and battery blasts in e-scooters.

The experts found defects in battery cells as well as battery design in nearly all EV fires.

The government is now working on new quality-centric guidelines for EVs that will be unveiled soon.

At least 12 electric two-wheelers have exploded till now and several EV makers have recalled the faulty batches amid the growing pressure from the government. 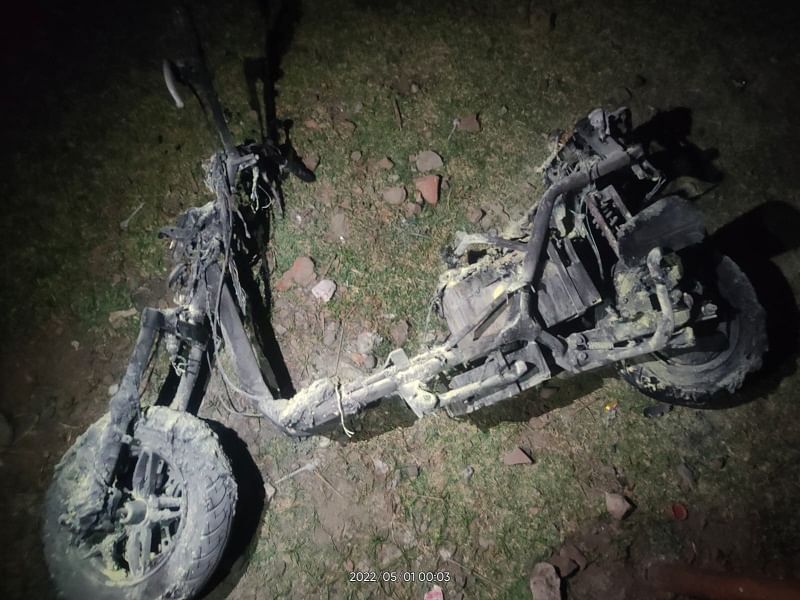