‘Don't get caught in short-sightedness’

SOMASUNDARAM PR, Managing Director, India, World Gold Council (WGC) feels this is mainly due to shortsightedness of the industry in terms of policy.
Staff Reporter 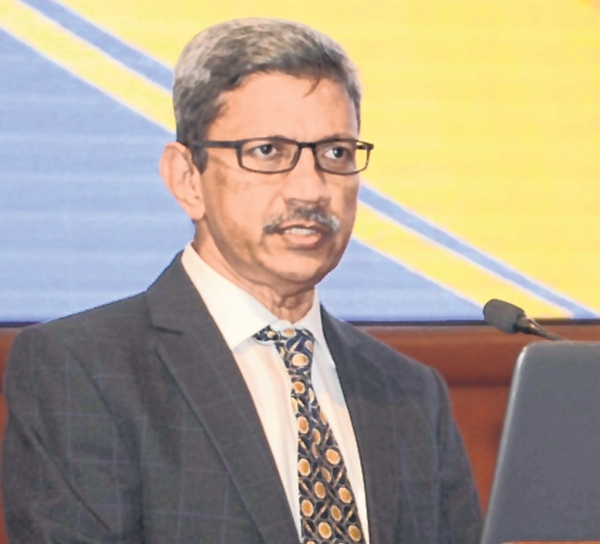 For an industry that deals with around 800 tonnes of gold every year, not being able to raise issues in one voice has been hurting the industry for quite some time.

SOMASUNDARAM PR, Managing Director, India, World Gold Council (WGC) feels this is mainly due to shortsightedness of the industry in terms of policy.

At the Free Press Journal (FPJ) - BSE conference, Somasundaram urged the stakeholders to come together to draft policies that are long-term in both vision & intent.

Speaking at the ‘Gold and its increasing allure for India and the world’, he said, “As an industry, we need to move from mundane discussions… There should be a structure to the industry that has a strategic data production unit and another unit that handles operational difficulties of the industry.”

The Indian industry which relies largely on the domestic market seems to be hit by this decline in demand. Somasundaram strongly believes that if the industry would have focussed more on increasing gold exports rather than getting caught up in routine issues like taxation etc, the handcrafted gold industry of India can go a long way.

“Our gold exports is so low that we have not made a dent in the market.” Citing the example of Swiss watches, the former banker said, the export of Swiss watches is worth 18 billion USD that is actually marketing based on the fact that it is handcrafted.

“Here we have the best handcrafted industry which is the jewellery industry but it is mired in GST discussions etc,” Somasundaram pointed out.

The Gems and Jewellery sector contributes to around 7 per cent of the country’s GDP and 15 per cent to India’s total merchandise exports, and has a potential to grow further.

Such growth in exports is possible only if there is some level of data around the industry. Somasundaram further added, “As an industry, we have not been able to form a very professional structure where we could present reliable data and economic logic.”

He also added, “We should not remove the objective but the factors that hold us back from growing.” He stated that India is not the only country that has 15.5 per cent taxes on gold, there are other large countries as well which tax gold at the same or even higher levels.

He urged the industry to back their claims based on data rather than mere sentiments while meeting the policymakers as it weakens the case with policymakers. “Gold prices have gone up 22.5 per cent in the last few months and a 2 per cent additional duty is not going to kill anyone,” he stated.

We need to have our own board and go to the government with the right set of recommendations.” Somasundaram welcomed the domestic council. “...I am looking forward to working in the council.”