Donald Trump Jr. to visit India this month; may announce expansion in Indian realty sector | Wikipedia
Follow us on

The US firm and Tribeca have tied up with local developers, including the Lodha group, to build luxury projects under 'Trump' brand. So far, four luxury projects have been announced, of which one in Pune is already complete.

During this visit, Donal Trump Jr. and Kalpesh Mehta, founder of Tribeca Developers, are both likely to announce their business expansion plans in the country, it added. 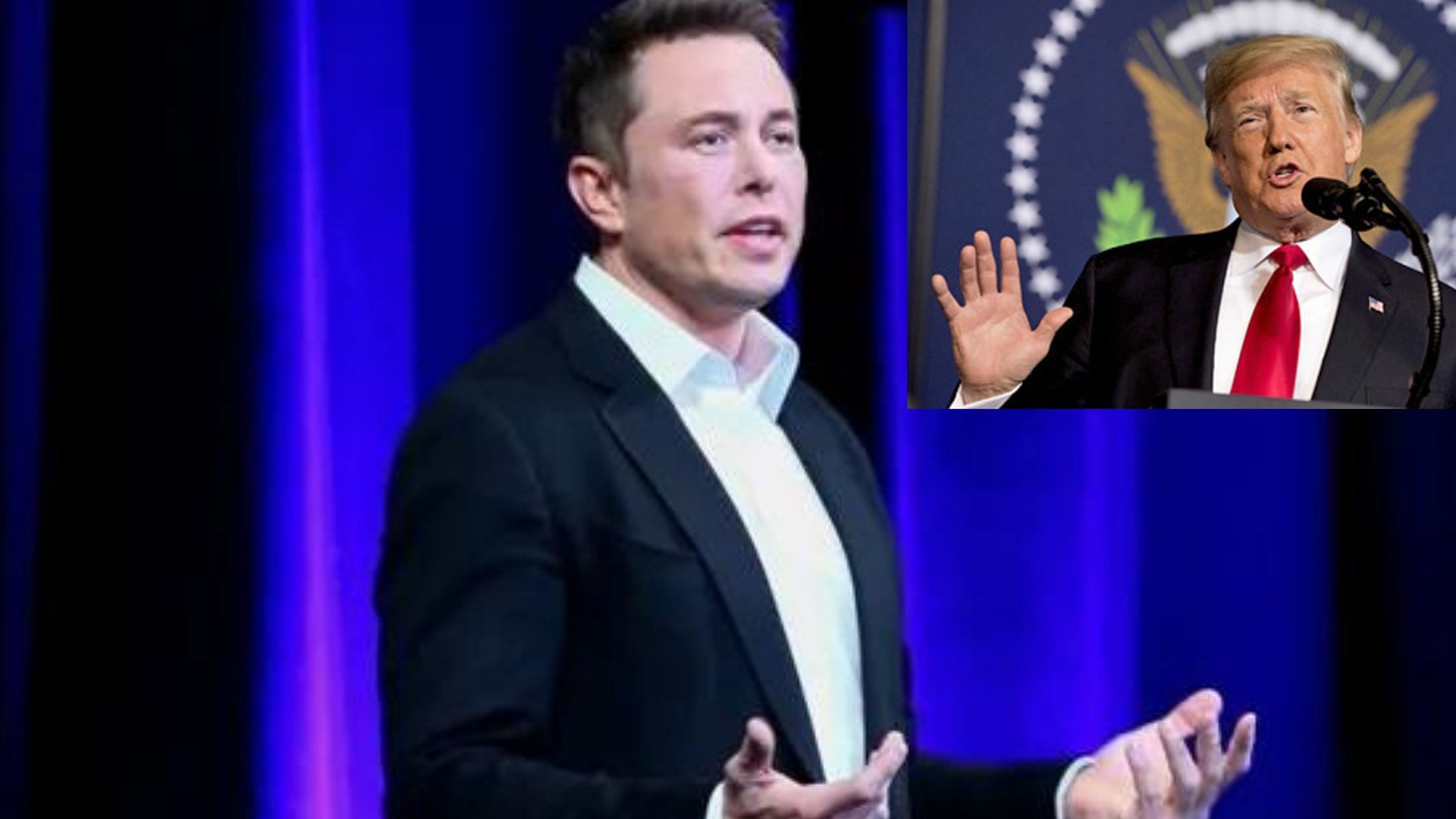 "Tribeca's business association with the Trump Organization dates back 10 years and has grown stronger over the years. Our 10-year celebration wouldn't have been complete without Donald Trump Jr. and I'm delighted he will be joining us," Mehta said.

"During this visit, we also plan to announce our business expansion plans with the Trump Organization and other significant developments," he added.

In India, The Trump Organization has already completed a luxury project in Pune partnering with Panchshil Realty.

It tied up with Lodha group in 2014 for a housing project in Mumbai, which is currently under construction. 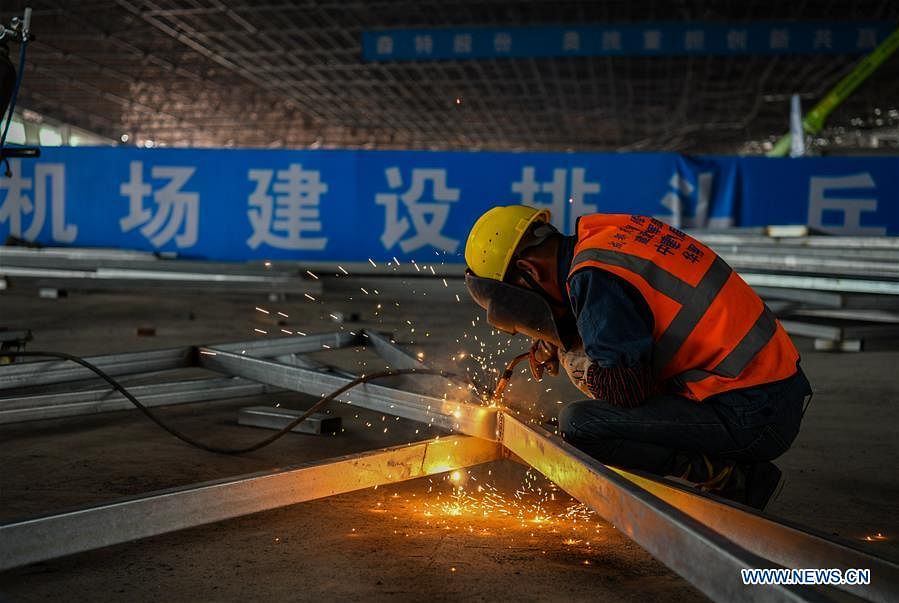 In November 2017, Trump Tower was launched in Kolkata comprising 140 ultra-luxury apartments and being developed by Unimark Group, RDB Group and Tribeca Developers.

The fourth housing project at Gurugram, Haryana, launched in 2018, is being developed by realty firm M3M.

Besides Trump Towers, Tribeca is independently developing few projects in partnership with other builders.