These jewellers under scrutiny have also not reflected such transactions in their return of income for the Assessment Year 2017-18, sources said.
Agencies 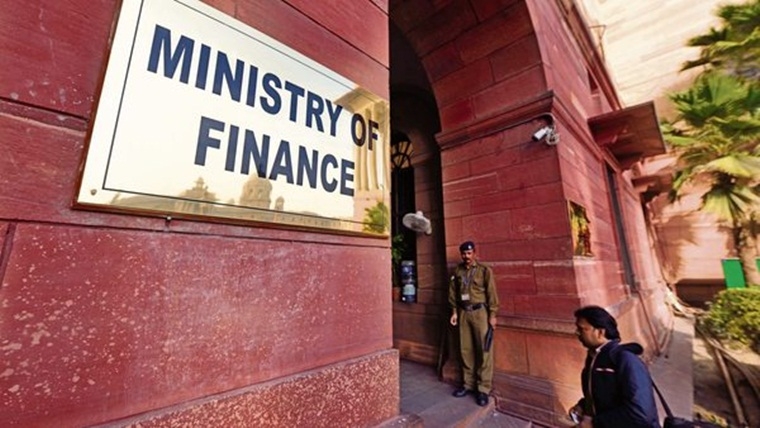 Mumbai: Armed with information emanating from data analytics, the finance ministry has initiated enquiry into huge amount of cash deposited by jewellers, disproportionate to their known sources of income, during the demonetisation period.

These jewellers under scrutiny have also not reflected such transactions in their return of income for the Assessment Year 2017-18, sources said.

It has been found that huge amount of unaccounted cash was deposited by a number of jewellers during the demonetisation period which they could not explain or justify as sale proceeds and which in one of the case was almost 93,648 per cent of the cash deposited by him vis-a-vis the corresponding period of earlier year, sources said.

The most interesting case is from Gujarat, where a jeweller under scrutiny was found to have deposited cash of Rs 4.14 crore during the demonetisation phase (November 9, 2016 to December 30, 2016) as against a deposit of Rs 44,260 during the corresponding period a year earlier, showing an increase of 93648 per cent, sources said.