Dec inflation may have breached RBI target in Dec: Poll 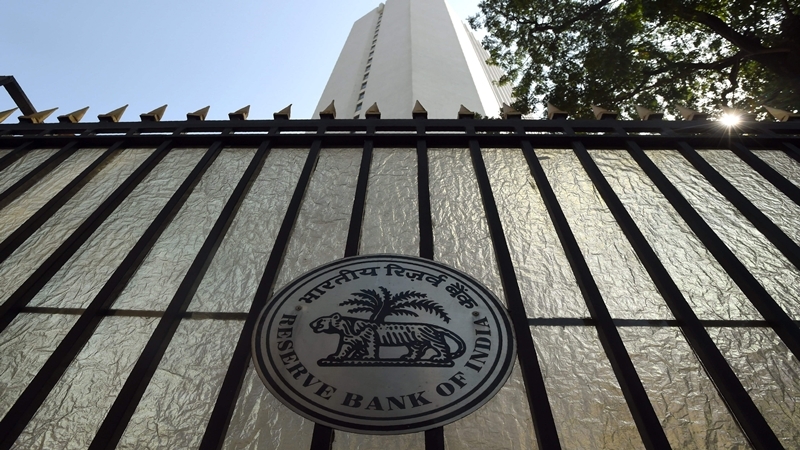 Bengaluru: According to an exclusive poll by Reuters, increase in vegetable prices has probably pushed retail inflation to its highest in over five years in December, far more than the Reserve Bank of India’s medium-term target of 4% for a third straight month.

The median forecast in the January 3-8 Reuters poll of nearly 50 economists forecast India’s annual consumer inflation rising to 6.20% in December from November’s 5.54%.

Over 60% of respondents expected retail inflation, due for release on January 13, will breach the upper band of the RBI’s buffer range of 2% to 6%, with the highest forecast for 7.01%, Reuters reported.

Last month, onion prices - an important food in Indian households - soared tenfold, contributing to a surge in food inflation that has picked up steadily since March.

“The single biggest factor for this increase in headline inflation is onions. While there is some sort of increase in other food prices as well, we don’t see that to be extremely alarming,” said Aastha Gudwani, India economist at BofA Global Research. But core inflation, which excludes volatile components like food and energy, has declining, highlighting weak underlying demand.

Therefore, many economists do not expect the rise in consumer price inflation to prompt any policy move by the central bank at its next meeting, in February.

“I don’t think a hike is something the RBI would be looking at right now, because they also need to see what is happening to growth - that is a big concern right now,” said Sakshi Gupta, senior India economist at HDFC Bank.