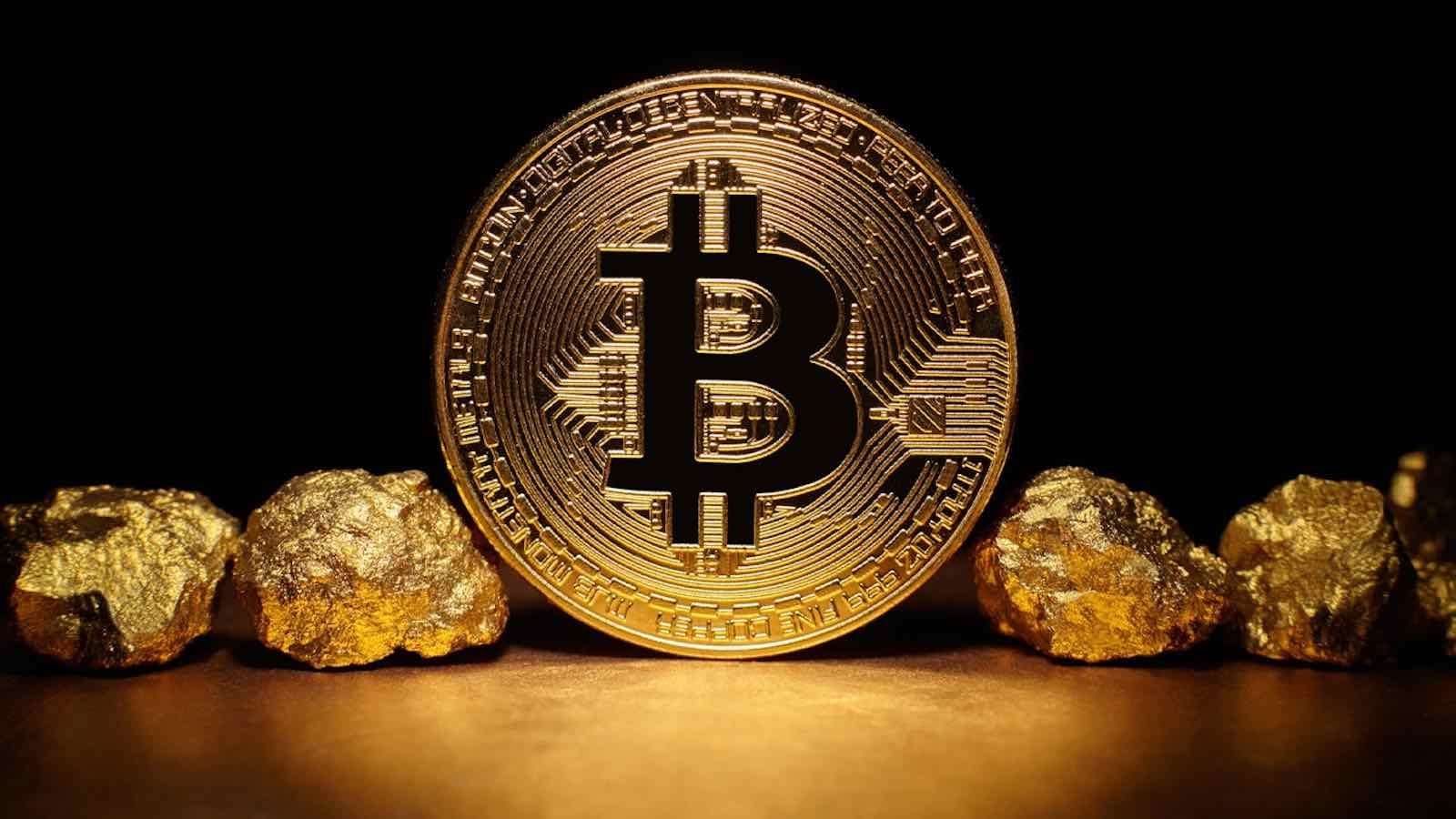 Across all cryptocurrencies tracked by Chainalysis, total transaction volume grew to $15.8 trillion in 2021, up 567 percent from 2020’s totals. / Representative Image |

Cryptocurrency-based crime hit a new all-time high in 2021, with illicit addresses receiving $14 billion over the year, up from $7.8 billion in 2020, a report by blockchain analytics firm Chainlysis has stated.

“We’ve seen several examples of this throughout 2021, from the CFTC filing charges against several investment scams to the FBI’s takedown of the prolific REvil ransomware strain, to OFAC’s sanctioning of Suex and Chatex, two Russia-based cryptocurrency services heavily involved in money laundering,” the report states.

Two categories stand out for growth in crypto crimes - stolen funds and, to a lesser degree, scams, with DeFi being a big part of the story for both with DeFi transaction volume has grown 912 percent in 2021.

Scamming revenue rose 82 percent in 2021 to $7.8 billion worth of cryptocurrency stolen from victims. Over $2.8 billion of this total, which is nearly equal to the increase over 2020’s total, came from rug pulls.

Raj Kapoor, Founder - India Blockchain Alliance and Chief Growth Officer at Chainsense LTD said while DeFi remains one of the most exciting areas in the cryptocurrency ecosystem, it has not yet realized its full potential and allows for widespread scamming and theft.

“Frankly for those in the know, it is relatively easy to create new DeFi tokens and get them listed on exchanges. Scammers have sniffed out the loopholes and taken advantage of the gullibility and greed of investors,” he said.

That alone represented a 335 percent increase over the total stolen from DeFi platforms in 2019. In 2021, that figure rose another 1,330 percent.