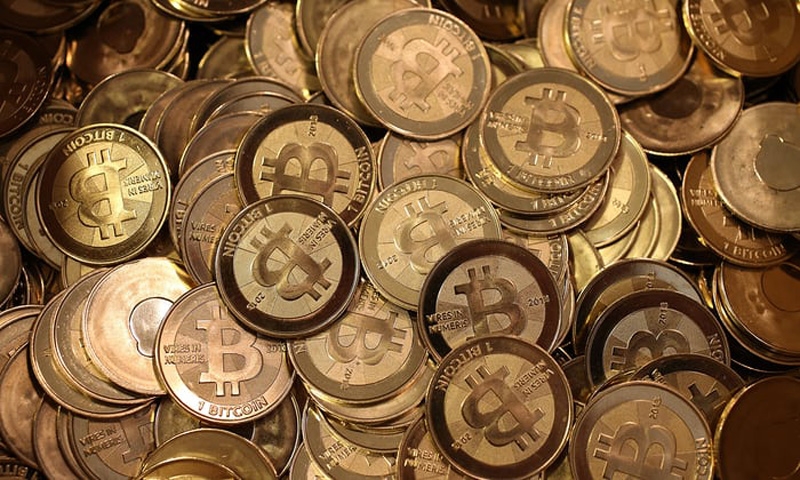 One of the world’s largest cryptocurrency exchanges, Binance, will take a ‘more conservative’ approach that prioritises regulatory compliance in the development of its own digital currency project, Venus.

According to Bloomberg, Malta-based crypto platform Binance is ready to engage with all regulators from day one as it prepares to roll out its Venus digital currencies. “If we want to launch Venus in a country, we’ll make sure it complies with the regulations,” the exchange’s co-founder He Yi said in an interview. Binance announced last week it plans to seek partners to create so-called stable coins -- digital currencies that are pegged to traditional money and thus less volatile than cryptocurrencies like Bitcoin, which fluctuate based on market dynamics.

Binance is cautiously moving forward with plans to launch a Libra-like currency against a backdrop of heightened regulatory scrutiny. Binance also plans to form an independent association in charge of Venus, and use a basket of government-backed currencies and securities as its reserve, reported Bloomberg.

Binance's co-founder He Yi told the Bloomberg, unlike Libra, Venus will focus on partnering with governments and companies in non-Western countries. Several central banks, including the People’s Bank of China (PBOC), have ramped up efforts to develop national digital fiat currency following the mid-June release of Facebook’s whitepaper on Libra, its much-hyped digital currency project. The development of a central bank-issued digital currency has been ongoing for five years.