The last major cuts to occur at the CNN were in 2018 when less than 50 people lost their jobs as the company restructured its digital business.

CNN begins layoffs amid economic uncertainty; will impact hundreds of employees globally | CNN
Follow us on

The media giant CNN has finally informed employees about layoffs, and the company has started notifying individuals and paid contributors that they have been let go.

The move is expected to impact hundreds of staffers at the global news network and mark the deepest cuts to the organisation in years, the company said in an internal memo.

CNN CEO Chris Licht described the cuts in an all-staff memo as a "gut punch" to the organisation.

"It is incredibly hard to say goodbye to any one member of the CNN team, much less many," Licht was quoted as saying in a CNN report.

"It will be a difficult time for everyone," Licht wrote in his memo.

Read Also
Layoffs spill over into fashion industry, H&M to fire 1500 workers for cutting costs amidst... 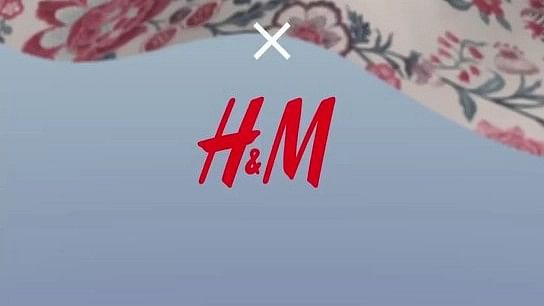 CNN did not reveal how many employees would be impacted by the layoffs.

The last major cuts to occur at the CNN were in 2018 when less than 50 people lost their jobs as the company restructured its digital business.

How will the employees be notified?

Licht said that employees affected by this week's cuts will be notified "through an in-person meeting or via Zoom, depending on your location".

"In those meetings, you will receive information specific to you about notice period or any severance that would apply, and your anticipated last day," Licht said. 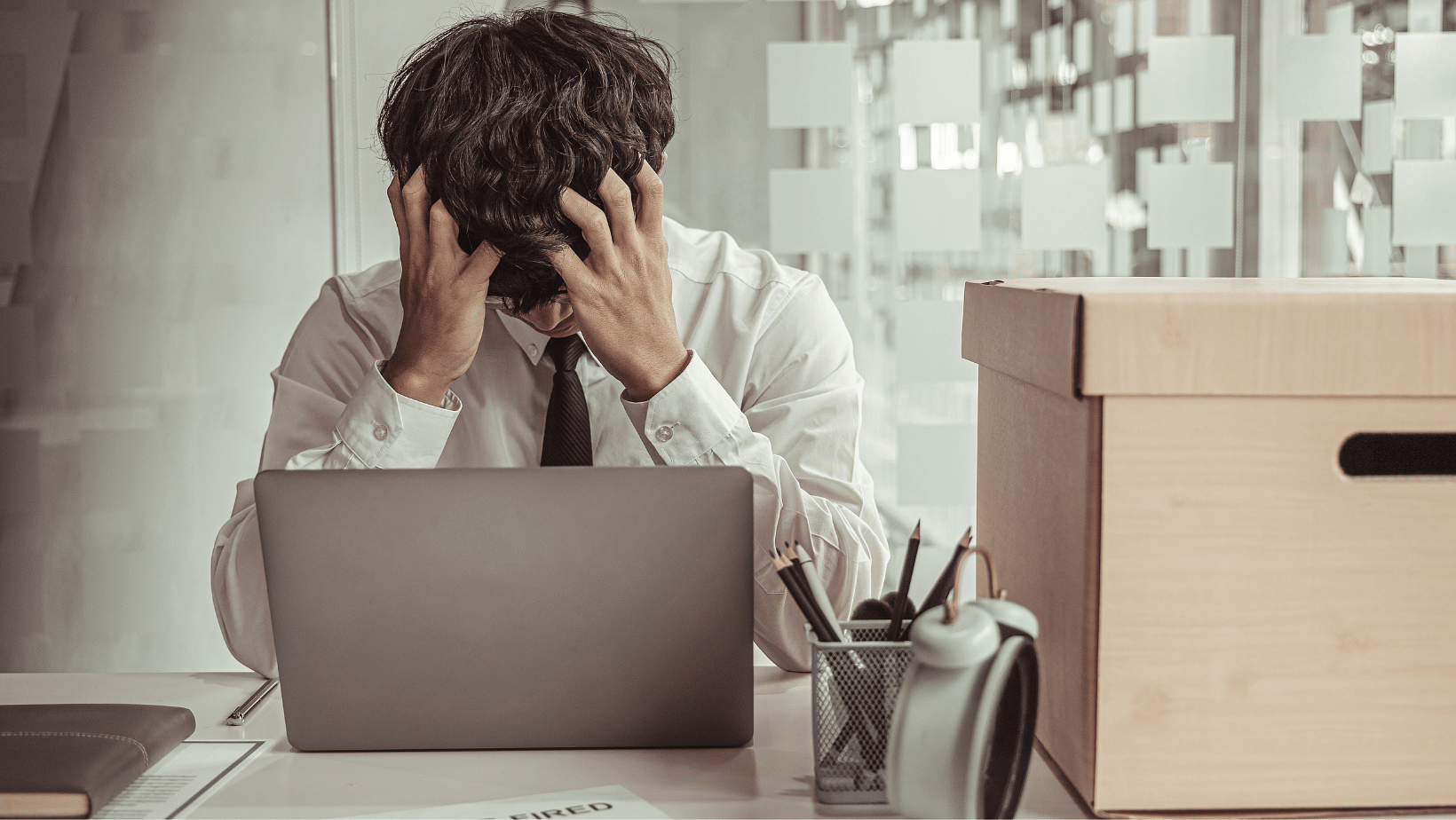 "I want to be clear that everyone who is bonus eligible will still receive their 2022 bonuses, which are determined by company performance," the CEO added.

Amid the Big Tech layoff season, the media and entertainment industry worldwide has been hit with job cuts as advertisers reduce spending amid the global economic slowdown.

According to Axios, more than 3,000 jobs have been cut till October this year in the media industry, and more are on the way.

Warner Bros Discovery has continued to lay off employees amid slowdown.

From Paramount Global to The Walt Disney Company, media outlets have announced layoffs, hiring freeze and other cost-cutting measures.

Vice Media CEO Nancy Dubac told the staff it plans to cut costs by "up to 15 per cent" after smaller cuts earlier this month.