As per a SEBI order, Ramakrishna submitted that for the past 20 years she has sought guidance from the unknown person on many personal and professional matters |

Chitra Ramakrishna, the former MD and CEO of NSE, was steered by a yogi dwelling in the Himalayan ranges in the appointment of Anand Subramanian as the exchange's group operating officer and advisor to MD, according to a Sebi order.

Further, Ramakrishna gave ''frequent, arbitrary and disproportionate'' increase in compensation to Subramanian when there was no evidence of any performance evaluation being done for him and nor was there any evidence to satisfy the rating of A+ given to him for giving such high increment.

Apart from this, Ramakrishna had shared certain internal confidential information including financial and business plans of NSE, dividend scenario, financial results with the yogi and even consulted him over the performance appraisals of the exchange's employees.

This was revealed by Sebi in its final order passed on Friday against Ramkrishna and others. 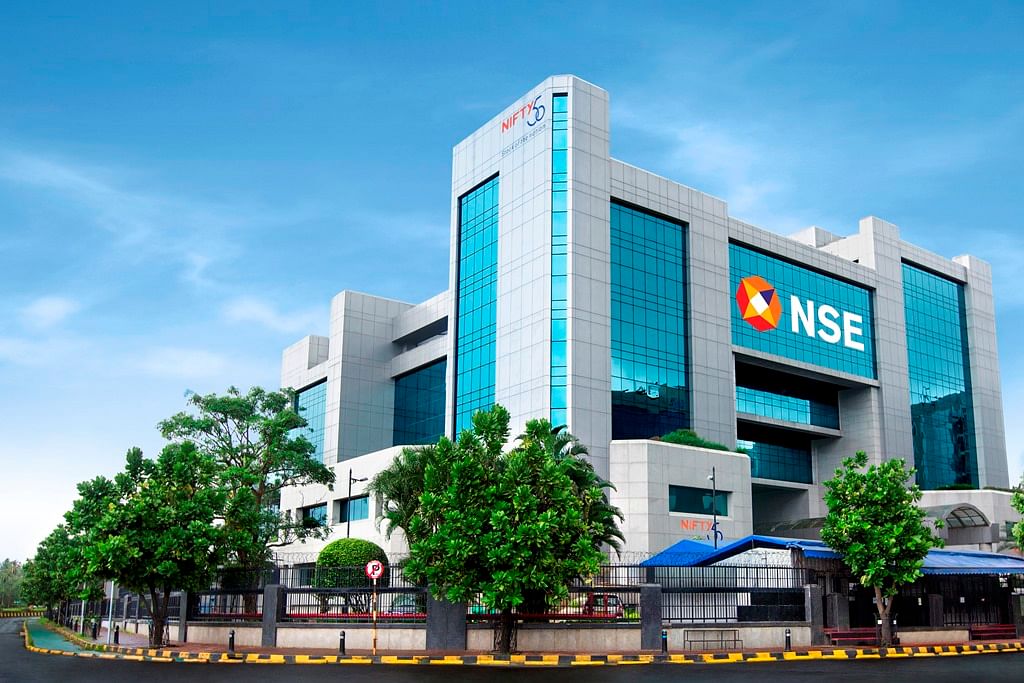 Ramakrishna, who was the managing director and CEO of NSE from April 2013 to December 2016, referred the yogi as ''Sironmani'' and the yogi is a spiritual force who has been guiding her for the past 20 years on personal and professional matters.

The unknown person or yogi according to Ramakrishna was a ''spiritual force that could manifest itself anywhere it wanted and did not have any physical or locational co-ordinates and largely dwelt in the Himalayan range''.

In its 190-page order, Sebi found that the yogi guided her to appoint Subramanian, who was delegated substantial power of management akin to the powers granted to MD and CEO.

Subramanian was offered to join NSE in the role of chief strategic advisor from April 2013 for an annual compensation of Rs 1.68 crore. Prior to this, he had worked in Balmer and Lawrie in a middle level management with zero exposure to capital markets and was drawing less than Rs 15 lakh per annum as of March 2013.

According to the Sebi's order, there was no evidence on the file of his performance evaluation although he was consistently rated as a top performer.

However, the hike in the compensation to Subramanian was also guided by the yogi.

Further, the yogi advised Ramakrishna to revise the contract with Subramanian to five days a week only on paper for the sake of emoluments.

Sebi noted that in spite of being aware of the irregularities on the appointment of Subramanian, NSE and other officials, including former MD and CEO Ravi Narain did not record the matter in the minutes of the board meeting in the name of confidentiality and sensitive information.

''From the record of events of the appointment of Noticee no 6 and substantial increase in his emoluments every year and the delegation of powers akin to that of MD and CEO, along with the email exchanges between noticee no 1 with the unknown person where noticee no 6 was also a recipient, it is clear that there has been a conspiracy for the appointment and rise of Noticee no. 6 in NSE,'' Sebi said.

In the matter of governance lapses while appointing Subramanian, Sebi has levied a fine of Rs 3 crore on Ramakrishna, Rs 2 crore each on NSE, Subramanian and Narain, and Rs 6 lakh on V R Narasimhan, who was the chief regulatory officer and compliance officer.

Further, Ramakrishna and Subramanian have been restrained from associating with any market infrastructure institution or any intermediary registered with Sebi for a period of three years, while the same for Narain is two years.

Also, Sebi has directed NSE to forfeit the excess leave encashment of Rs 1.54 crore and the deferred bonus of Rs 2.83 crore, of Ramakrishna, which was retained by the exchange and deposit the same to its Investor Protection Fund Trust within six days. In addition, Sebi has barred NSE from launching any new product for a period of six months.