China's Belt and Road initiative has run into resistance in many countries, the founder and chairman of Adani Group said at a conference in Singapore.

This is because globalization, of which China was seen as the foremost champion, is at an inflection point. "It will look very different from what we had come to accept in a largely unipolar world," he said.

China's Belt and Road initiative has run into resistance in many countries, the founder and chairman of Adani Group said at a conference in Singapore.

"I anticipate that China - that was seen as the foremost champion of globalization - will feel increasingly isolated. Increasing nationalism, supply chain risk mitigation, and technology restrictions will have an impact," he said.

China's Belt and Road initiative was expected to be a demonstration of its global ambitions, but the resistance now makes it challenging, he said adding the property market meltdown has drawn comparisons with what happened to the Japanese economy during the 'lost decade' of the 1990s.

"While I expect all these economies will readjust over time - and bounce back - the friction to the bounce-back looks far harder this time," he said.

Adani made comments at a time when his ports-to-energy conglomerate is marshalling resources into renewables and digital space. 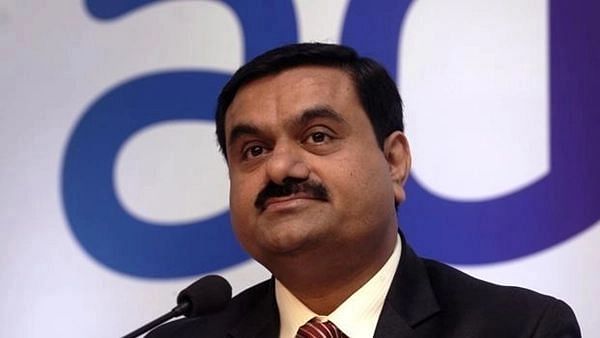 Elaborating on his view that globalization is at an inflection point, he said, "We had started believing that the digital revolution marked the 'end of borders'. We accepted that market deregulation and economic integration had set in motion a gravity-defying era of economic progress. This seemed to be a logical summary of borderless and limitless growth." He saw global engagements being drawn on new principles of greater self-reliance, lowered supply chain risks, and stronger nationalism. "Some have called this 'the rising tide of deglobalization'." "Who would have imagined that our world would change in just 36 months? The unprecedented complexity created by a parallel surge in demand - and - contraction in supply is leading to inflation levels unseen over the past 40 years. Many federal banks are doing the unthinkable - raising interest rates so much that they can crash an economy into recession. This is the reality of today.

"On top of all of this, a war that has implications well beyond its borders, accelerating climate change challenges, and uncertainty about future pandemics - together - means we are in unchartered waters," he said.

On India, Adani said the global turbulence has accelerated opportunities for India. "It has made India one of the few relatively bright spots from a political, geostrategic, and market perspective." India, he said, is on the path to be the world's third largest economy by 2030. It recently became the fifth largest economy.

Over next 25 years, India will achieve 100 per cent literacy levels, eradicate poverty, have a population with a median age of just 38 years and become a nation that attracts the highest foreign investment as it goes from a USD 3 trillion economy to USD 30 trillion economy, Adani said.

He also hit back at criticism over India's plans to increase the amount of power it generates from fossil fuels.

"Critics would have us instantly get rid of all fossil fuel sources that India needs to serve a large population," he said. "This would not work for India." India with 16 per cent of the world's population accounts for less than 7 per cent of CO2 emissions and this ratio continues to fall, he said.

"A democracy whose time has come cannot be stopped and India's time has arrived," he added. 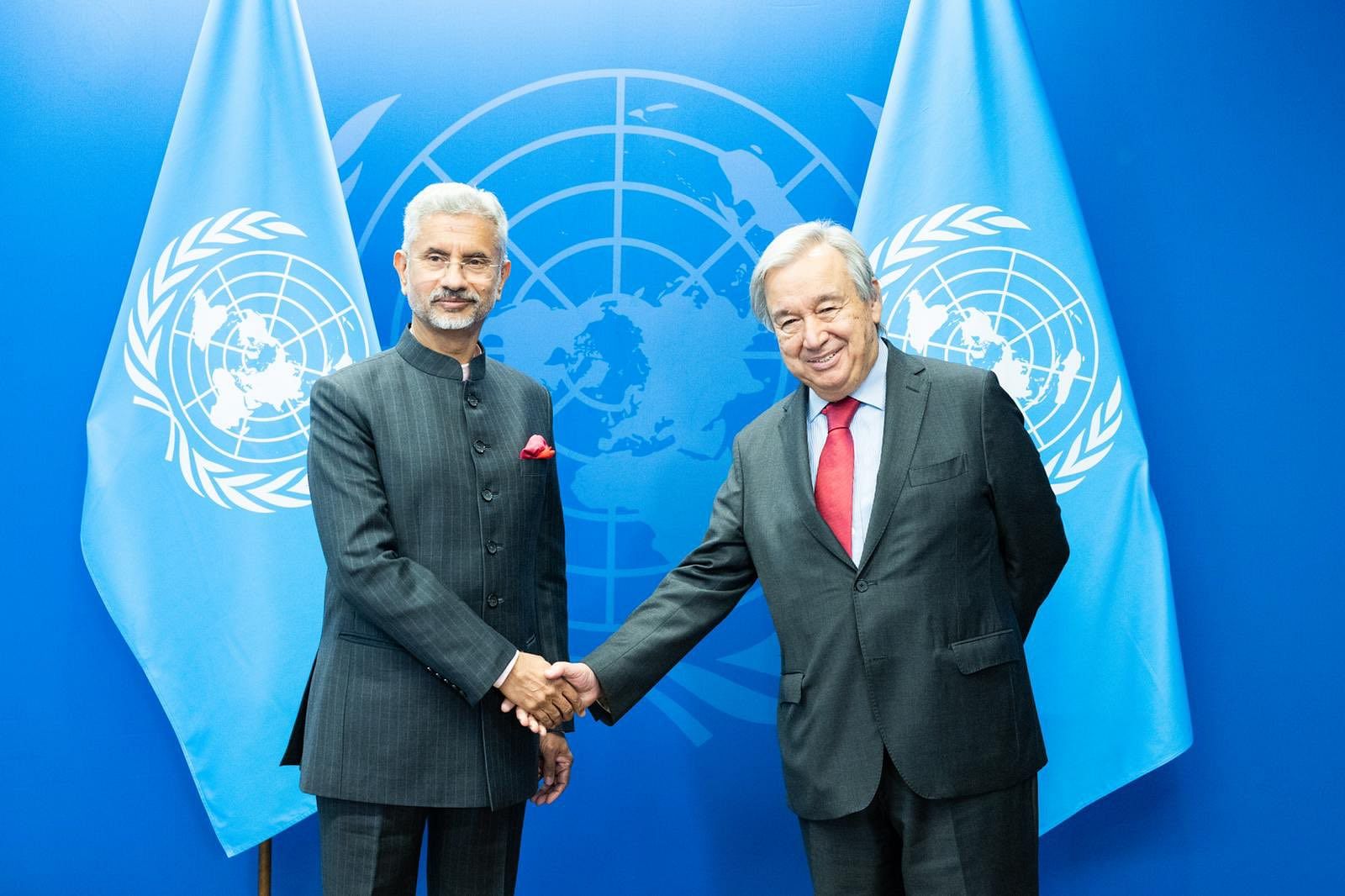