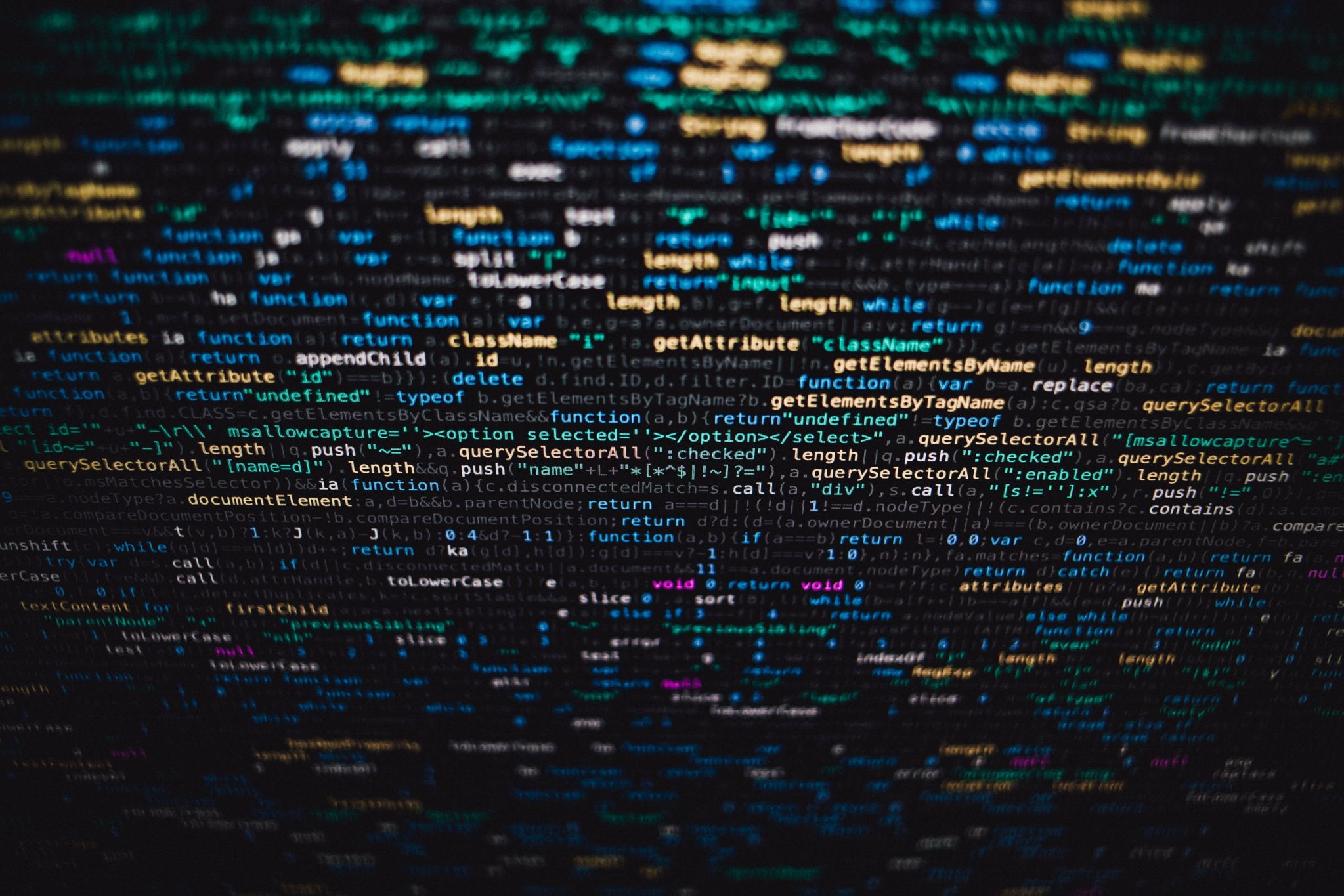 The data protection law follows anti-monopoly and other enforcement actions against companies including e-commerce giant Alibaba and games and social media operator Tencent that caused their share prices to plunge. | Markus Spiske from Pexels

China is tightening control over data gathered by companies about the public under a law approved Friday by its ceremonial legislature, expanding the ruling Communist Party's crackdown on internet industries.

The data protection law follows anti-monopoly and other enforcement actions against companies including e-commerce giant Alibaba and games and social media operator Tencent that caused their share prices to plunge.

The law, which takes effect November 1, follows complaints companies misused or sold customer data without their knowledge or permission, allowing it to be used for fraud or unfair practices such as charging higher prices to some users.

The law curbs what information companies can gather and sets standards for how it must be stored. The full text of the law wasn't immediately released, but earlier versions also would require customer permission before data can be sold to another company.

The data protection law is similar to Europe's General Data Protection Regulation, which limits collection and handling of customer data. But unlike laws in Western countries, the Chinese legislation says nothing about limiting ruling party or government access to personal information.

The ruling party has been accused of using data gathered about Uyghurs and other members of predominantly Muslim ethnic groups in the northwestern region of Xinjiang to carry out a widespread campaign of repression.

In April, Alibaba was fined a record $2.8 billion for anticompetitive practices.

This month, the government said online education companies are no longer allowed to receive foreign investment or operate as for-profit businesses.