Leading Swedish companies, Volvo, the auto manufacturer setup in 1927 and Hasselblad, founded in 1841 and whose cameras have been used by NASA, are the two most iconic brands now have majority Chinese stakes.
Agencies 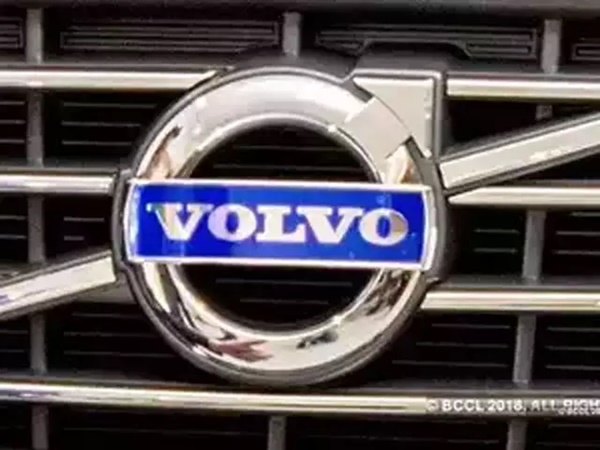 STOCKHOLM: India's decision to place curbs on Chinese companies buying Indian corporate assets have come at the right time as China is seen moving aggressively to completely buyout iconic Swedish brands like Volvo and Hasselblad, in which China had been gradually building up stake over the years.

Leading Swedish companies, Volvo, the auto manufacturer setup in 1927 and Hasselblad, founded in 1841 and whose cameras have been used by NASA, are the two most iconic brands now have majority Chinese stakes.

In 2010, China's Zhejiang Geely Holding Group acquired the 93-year-old Volvo brand for USD 1.8 billion. In 2017, for nearly USD 3.8 billion, Geely also took a big share in AB Volvo, the truck manufacturer, which also has 3 industrial establishments in India and employs more than 3,500 Indians.

Geely group is also one of the biggest employers in Sweden. In the same year, the leading Chinese drone manufacturer, DJI, became a majority shareholder in Hasselblad, Sweden's leading manufacturer of digital medium format cameras and lenses.

In 2017, the Chinese Wanda Group via its daughter company AMC theatres also took a stake in SF Bio, Sweden's largest cinema chain that has operations throughout Sweden as well as in Norway, Finland and other Baltic nations.

Now, as COVID19 chokes the Swedish industry and bleeds its economy, the cash rich Chinese are Coming to Sweden for a bit of shopping even though, since last year there has been an ongoing "lovers' quarrel" between the two countries at the diplomatic and governmental fronts.