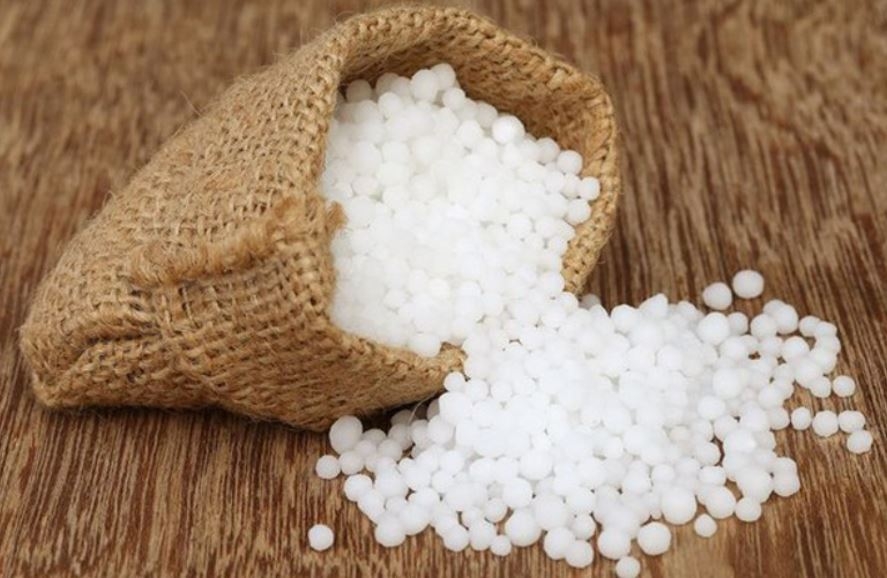 The officials said the Rs 100 crore package would facilitate the revival of Units II and III of the BVFCL at Namrup in Dibrugarh district. Thanking the Union Minister, Sarma tweeted: "This (financial aid) will help revive BVFCL, benefitting our economy."

BVFCL is a public sector undertaking (PSU) formed as per the Companies Act under the administrative control of the Department of Fertilizers of the Central government. Currently, it is operating its two vintage plants -- Namrup-ll and Namrup-lll.

The Central government's financial assistance of Rs 100 crore to BVFCL is expected to restore its urea production capacity of 3.90 lakh MT per annum and ensure timely availability of urea to the tea industry and agricultural sector in the entire northeastern region, especially in Assam.

The BVFCL has 580 employees on a permanent basis and another 1,500 on adhoc basis.