Cement cos to invest up to Rs 1,700 cr in waste heat recovery system to save power cost: Report 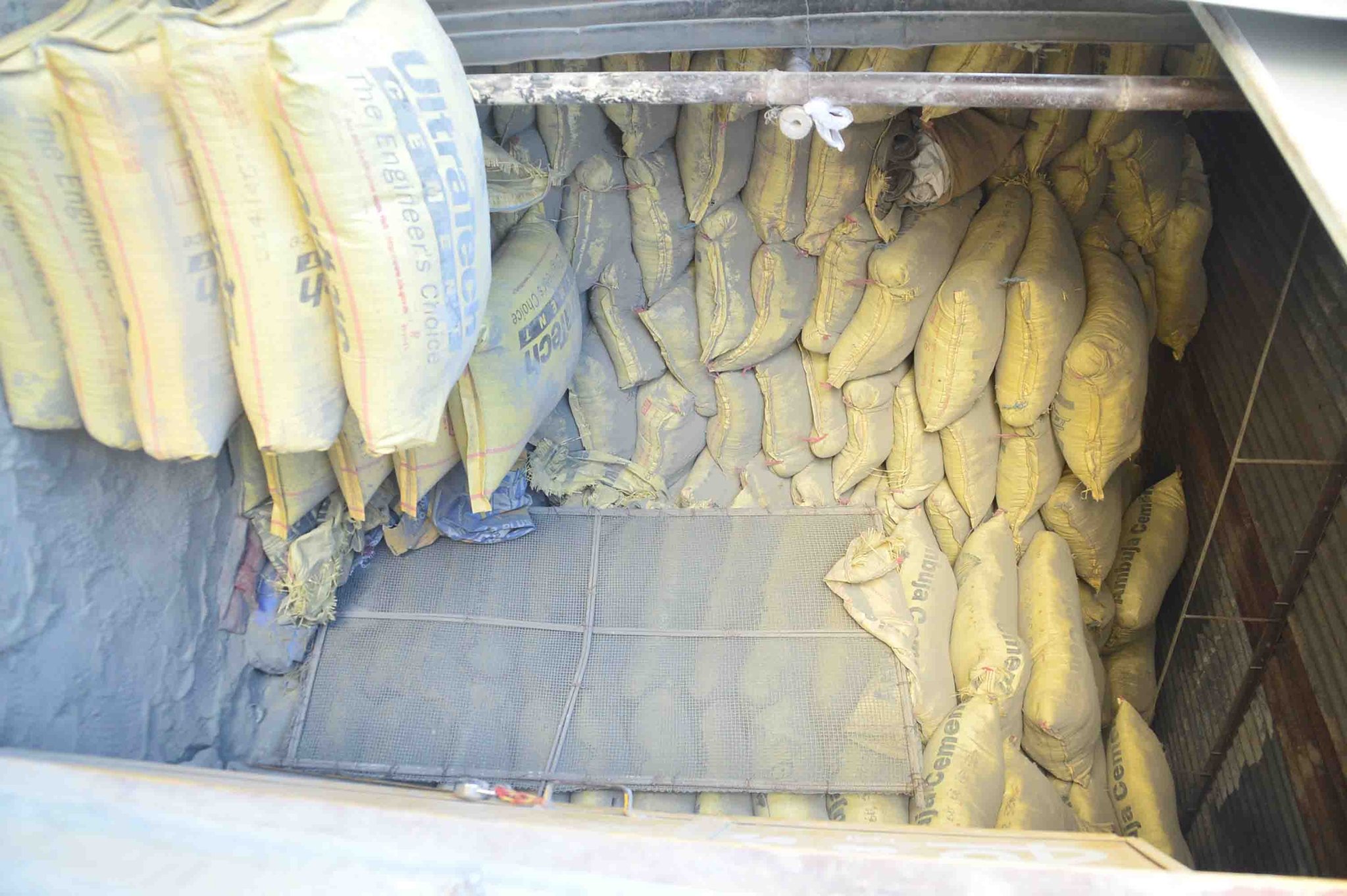 The agency said domestic cement companies in recent years have been investing in alternative/renewable energy sources, replacing known sources such as fuel in the form of coal as well as thermal power generation which has afforded the players multiple benefits apart from reducing carbon dioxide footprint.

The usage of renewable sources of energy such as solar energy, wind energy and WHRS has been gaining momentum, in particular the latter has emerged as one of the cheapest sources of power generation given the negligible input costs, it said.

Cement manufacturing is an energy intensive process and power and fuel accounts for 25-28 per cent of the overall costs for a cement company, it said.

“By generating power using the hot gases produced during the manufacturing process, WHRS is more cost efficient and helps in augmenting the operating profitability,” its sector head for corporate ratings Anupama Reddy said.

The cost of power generation using WHRS technology is around Rs 1.3-1.5/kwh including depreciation and interest, as compared to Rs 4.5-5/kwh for captive thermal power, she said, adding that with 20-25 per cent WHRS replacement in total power capacity, the power cost savings for cement companies is estimated to be 14-18 per cent.

In FY22, there will be a pressure on operating margins because of the significant increase in the fuel costs, such as coal and pet coke, in the recent quarters, Icra said, adding the cement companies with renewable and WHRS capacities are likely to better withstand the pressure on margins.

They also face high environmental risk with the costs associated with air and carbon regulation compliance, and are undertaking initiatives to increase the renewable and WHRS capacities to mitigate this risk, it added.