Advertisement
Home / Business / CEA Subramanian: GDP is expected to pick up in Q3

CEA Subramanian: GDP is expected to pick up in Q3

New Delhi: Chief Economic Advisor (CEA) KV Subramanian on Friday expressed hope that the country's gross domestic product (GDP) is likely to pick up in the third quarter of the current financial.

"We are saying again that the fundamentals of the Indian economy continue to be strong. GDP is expected to pick in quarter three," he said.

India's economic growth slowed to 4.5 per cent in the July to September quarter from 7.1 per cent in the corresponding period of last year, the government data showed on Friday.

The economy had a weak performance last quarter with the GDP growth rate dropping to 5 per cent.

The slowdown in Q2 FY20 was largely due to a sharp dip in the manufacturing sector and agriculture output, said the Ministry of Statistics and Programme Implementation in a statement.

The weak GDP growth in Q2 was also caused by grim industrial output data which contracted 0.4 per cent during the quarter against 3 per cent expansion in the preceding three months.

Heavy rainfall in August and September along with a delayed withdrawal of the monsoon constrained activities in the mining and construction sectors.It also contributed to a lower demand for electricity from the agricultural and household sectors. In addition, muted industrial activity reduced the demand for electricity generation.

"The combined index of eight core industries stood at 127 in October 2019 which declined by 5.8 per cent as compared to the index of October 2018. Its cumulative growth during April to October 2019-20 was 0.2 per cent," according to an official statement by the Ministry of Commerce and Industry.

Coal production declined by 17.6 per cent in October versus the de-growth of 20.5 per cent. The index was also dragged down by electricity which reported a plunge of 12.4 per cent compared to a plunge of 3.7 per cent in September. 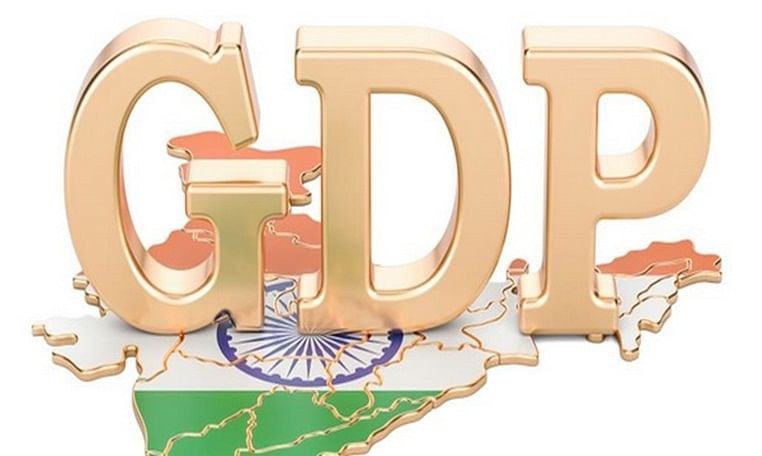