‘CCI looks into allegation versus Maruti Suzuki over car insurance’ 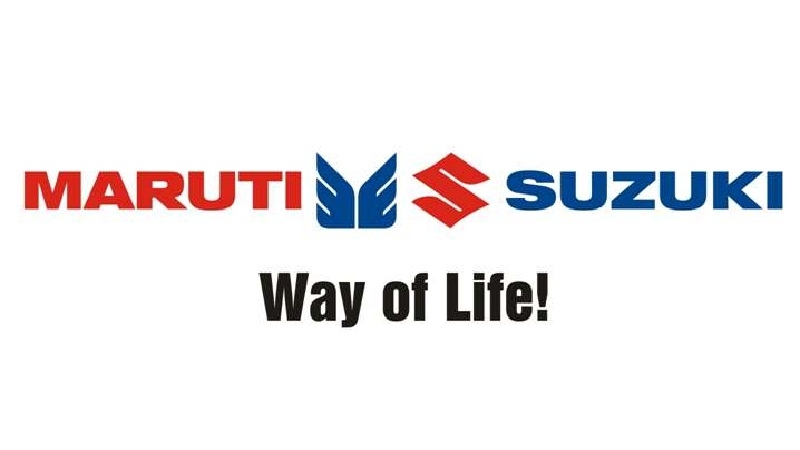 This comes after India's antitrust regulator in June last year received an anonymous complaint alleging insurance plans recommended by Maruti in the process of selling cars made customers pay more compared with other options in the market.

Based on the complaint, the CCI is assessing whether Maruti has engaged in so-called "tie-in arrangements", in which a car maker promotes preferred suppliers of complementary goods such as lubricants or insurance, the sources said.

Indian law says such practices are anti-competitive if they end up stifling competition and limiting consumer choices.

CCI is looking into the complaint and "it will take a while", said one of the two sources, who declined to be named as the case details are private. In response to Reuters questions, a Maruti spokesman said: "We are not aware of any such alleged complaint that is being investigated by CCI and therefore cannot comment on the same." 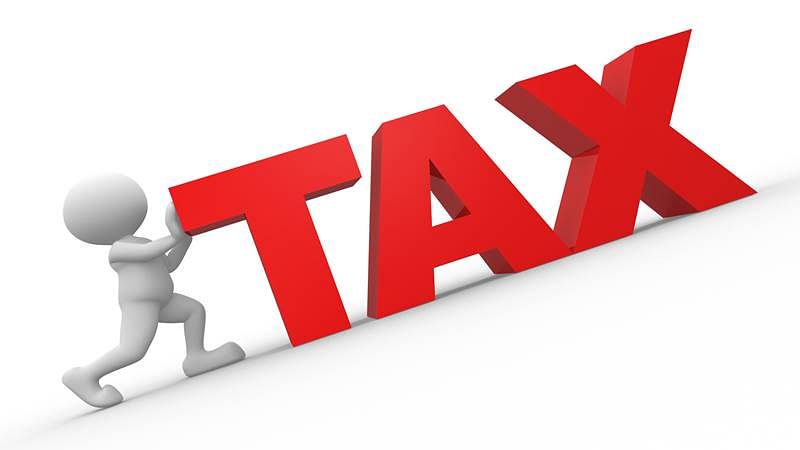