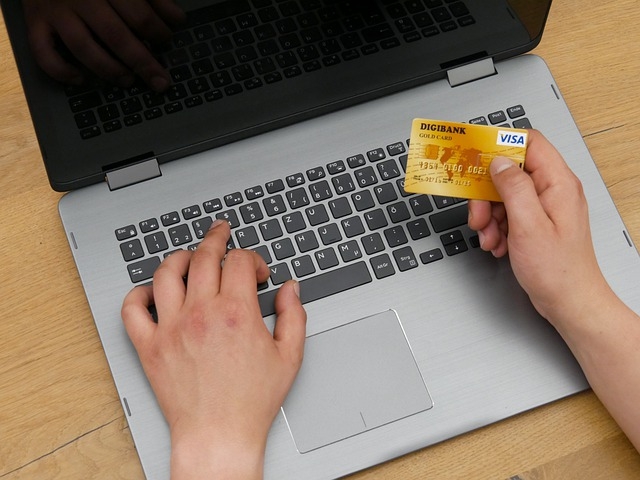 The Confederation of All India Traders (CAIT) Saturday slammed the Niti Aayog for interfering in the e-commerce rules proposed by the Consumer Affairs Ministry and said that such a line taken by Niti Aayog clearly seems to be under the pressure and influence of the foreign e-commerce giants.

CAIT Secretary General Praveen Khandelwal came down vehemently on Niti Aayog and said, "It is highly unfortunate that Niti Aayog in the last seven years since it's inception had done absolutely nothing to support the 8 crore traders of India and now when the government is trying to create a level playing field in the retail sector, Niti Aayog is interfering in between and trying to derail the process."

CAIT President B.C. Bhartia also said, "It is deeply shocking to see such a callous and indifferent attitude of the Niti Aayog who have remained a silent spectator for the last so many years when the foreign e-commerce giants have circumvented every rule of the FDI policy and blatantly violated and destroyed the retail & ecommerce landscape of the country but have suddenly decided to open their mouth at a time when the proposed e-commerce rules will potentially end the malpractices of the e-commerce companies."

Both leaders reiterated that the Consumer Affairs Ministry should implement the draft consumer protection e-commerce rules at the earliest as they are in the best interest of the consumers as well as the traders of the country as it will not only ensure best quality and price for the consumers but also create a robust ecosystem of sustainable growth for 8 crore Indian traders who are the backbone of the economy and an integral part of Prime Minister Modi's vision of 5 trillion economy.