Cabinet says 'all cryptocurrencies will be regulated, not banned': Report 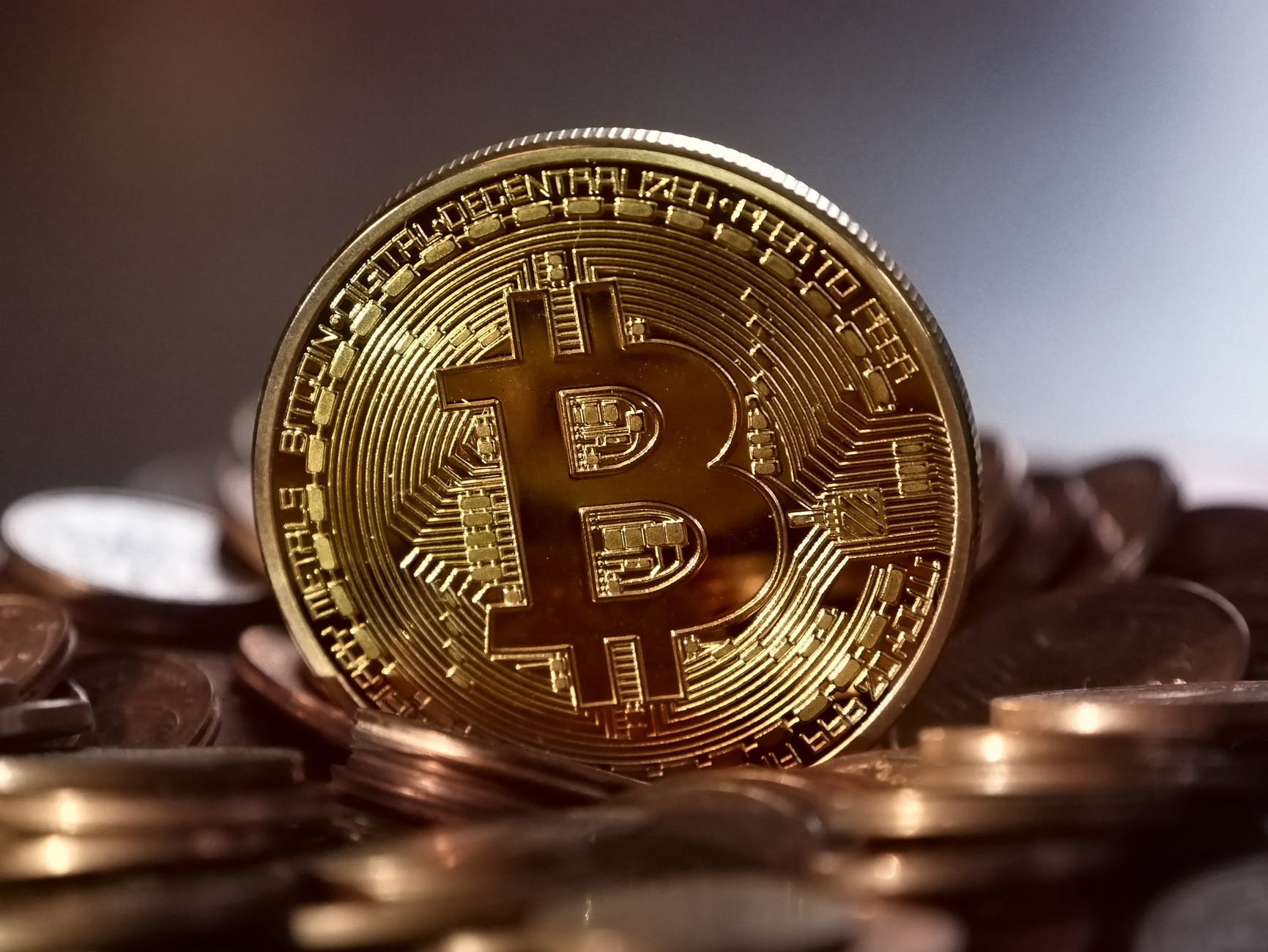 The note claimed that cryptocurrency will not be recognized as India’s legal digital currency. / Representative Image | Photo: Pexels

A note released by the Cabinet on December 2 on the proposed cryptocurrency bill has suggested regulation of private cryptocurrency instead of completely banning the currency, a NDTV report said.

The proposed virtual currency by the Reserve Bank of India (RBI) has not been clubbed with the new crypto bill. However, the central bank will regulate issues related to cryptocurrency, media report claimed.

Earlier this week during the Winter Parliament Session, Finance Minister Nirmala Sitharaman said the risk of cryptocurrency going in the wrong hands is being monitored. The minister also stated that the government has not banned cryptocurrency advertisements. Stating this in Lok Sabha, Sitharaman said, "This is a risky area and not in a complete regulatory framework. No decision was taken on banning its advertisements. Steps are taken to create awareness through RBI & SEBI. "