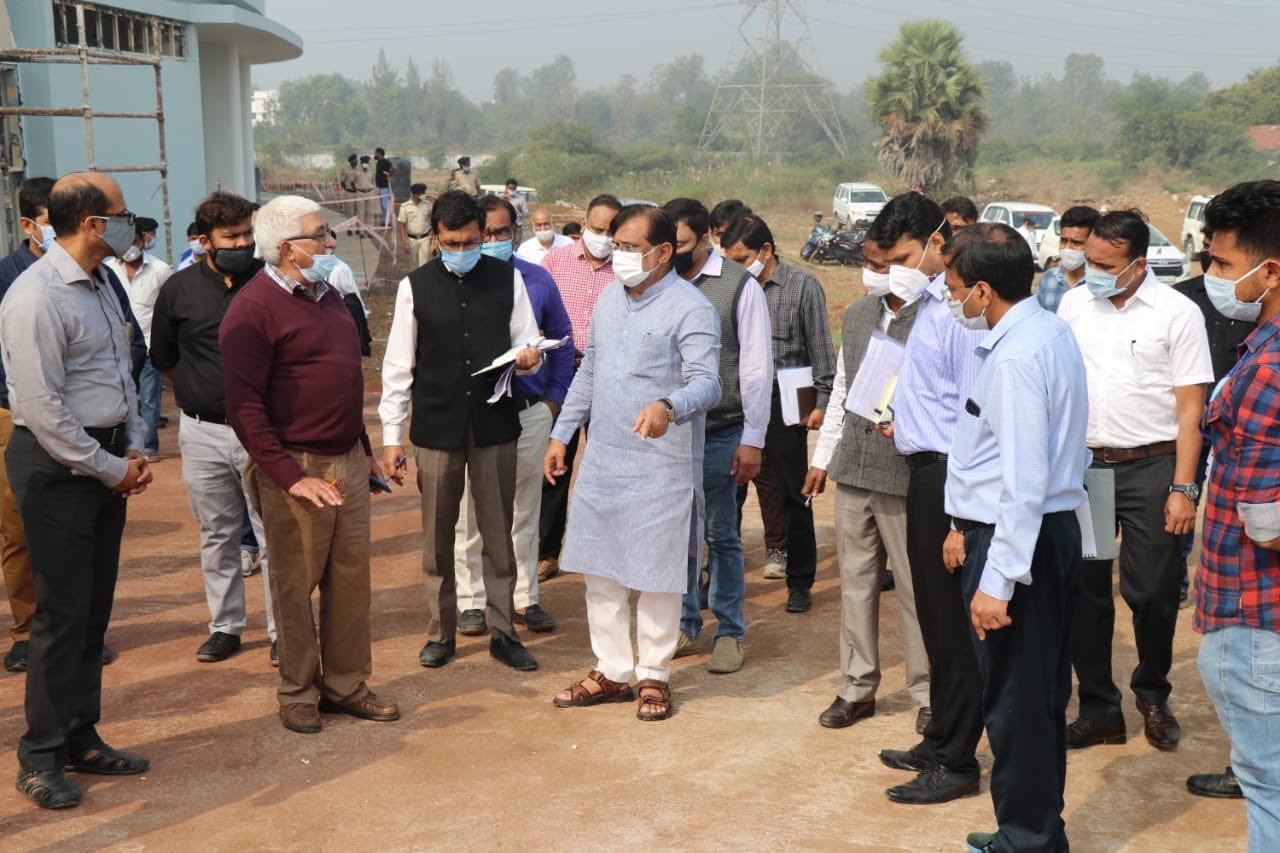 Health has been one of the priority sectors of the administrator of Daman & Diu and Dadra and Nagar Haveli (DNH) Union Territory (UT), Praful Patel. And he has been able to make remarkable progress in this direction. The data shows DNH was able to reduce cases of leprosy, malaria and tuberculosis drastically in the last five years. The UT carried out various public health campaigns to achieve the levels.

At one point, DNH had a high prevalence rate of leprosy, as high as 6.7 per 10,000 against the national average of 0.62 per 10,000. However by June 2021, the prevalence rate reduced to 1.8 per 10,000. In addition, grade II disability reduced from 20.1 per million in 2015 to 0 in 2018 (continues till date). The UT was able to lower the prevalence by active surveillance, monthly house to house contact tracing, intervention with key drugs, onboarding of private practitioners and protein supplementation for leprosy patients were all aspects of a multi-pronged strategy.

Malaria, filaria and other vector-borne diseases were cause of concern in DNH. However, the UT set a target of eliminating malaria from DNH before 2024 and Daman & Diu before 2022. Within four years, the number of malaria cases declined 10 times from 400 in 2016 to less than 40 in 2020. In addition, the UT was able to achieve zero fatality rate amongst dengue patients. TAS-1, TAS- 2 TAS-3 for filarial elimination have been successfully completed in Daman & Diu districts as well.

Tuberculosis (TB) is a major public health challenge, affecting the poorest and the most vulnerable and has devastating socioeconomic consequences. With an incidence rate of 122 per 100,000 in 2018 in DNH and 109 per 100,000 in Daman & Diu, the administration set an ambitious goal of eliminating TB by 2022. Consequently, the TB case incidence per 1 lakh has reduced to less than 75 in DNH and less than 77 in Daman and Diu. Furthermore, the treatment success rate of new cases has increased from 79.90 per cent in 2015 to 90.33 per cent in 2020. Moreover, bronze certification was provided by the Ministry of Health & Family Welfare to the districts of DNH and Daman and gold certification to Diu in recognition of efforts towards TB elimination.

Under the Ayushman Bharat Yojana, 90 sub-centres and primary health centres are being converted into health and wellness centres, well ahead of the target year 2022. About 26 centres at Daman & Diu and 54 centres at DNH are functional.