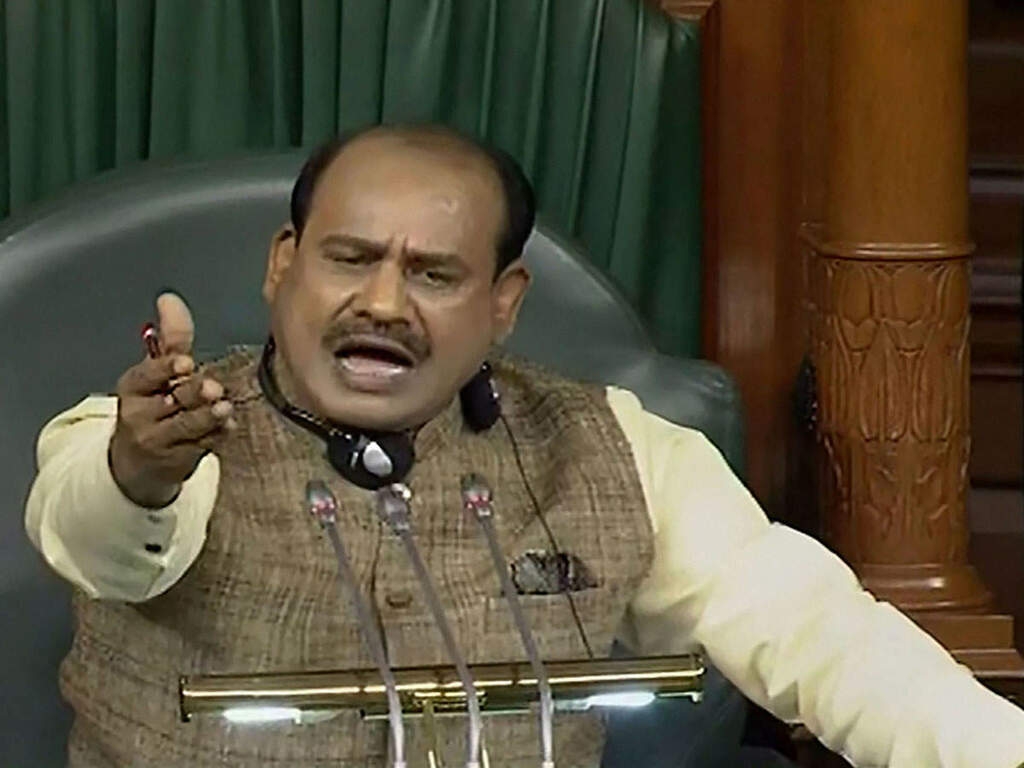 BOT operators handling single commodity at major ports have appealed to the Ministry of Ports, Shipping and Waterways to resolve the issues pertaining to the Port policies which is impacting the operations of ports having permission to handle single commodity.

Since Prime Minister Narendra Modi announced the "Atmanirbhar Bharat Abhiyan" for making India a self-reliant nation, the government has brought in reforms and policy changes to reduce dependency of coal from other countries and emphasized on increasing the coal production within country and replace at least 100 million metric tons (MMT) of coal imports in FY22, which is welcome move, however it has impacted the operations of single commodity ports operators, particularly having the permissions to handle the coal. The situation is leading to the non- Feasibility of operations for single commodity handling port resulting in huge non utilization of port infrastructure.

These reforms have affected the financial viability of BOT operators as the volume of imports have got reduced and operators currently limited to handling only coal are running out of business. Instead, if they are allowed to handle multiple commodities through necessary policy amendments, the BOT operators can contribute significantly towards Atmanirbhar Bharat's vision as the terminal's can be used for exporting various commodities. Needless to mention, it will also exponentially add to livelihoods of those directly employed by the sector and potential to generate huge revenues for the country.

Under the PPP model, policy changes and reforms have influenced serious cascading effects on the coal importing terminals operated by the BOT operators. This has begun to unfavourably affect the monetary health of the BOT operators as the volume of imports have got reduced and available storage yards are choked due to less evacuation. BOT operators are currently handling only coal which is classified as 'Stressed Assets' due to under-utilization of the installed capacities. In this scenario, there is a dire need to re-evaluate the pros and cons of existing policies and take appropriate measures to protect the negatively affected parties.

The immediate policy intervention by Ministry of Ports, Shipping and Waterways for survival of single cargo handling terminals is essential to maximize the capacity utilisation of port assets with increase in efficiencies which will also prevent the public assets from being converted to a nonperforming PPP asset. Association of BOT Operators has urged Minister Sarbananda Sonowal to consider a small tweaking in the PPP model for single commodity private port terminals, to allow multi commodity handling as it will bring about a see-change to put the struggling private port operators.

Over the years, marine ports have played a key role in enhancing the country's role as a global player. If restrictions on handling only one commodity are lifted from these private operators, they can play a key role in strengthening the economy further. The change will allow them to amplify their contribution towards employment generation systematically, strengthen the national and state exchequer and sustain livelihoods.