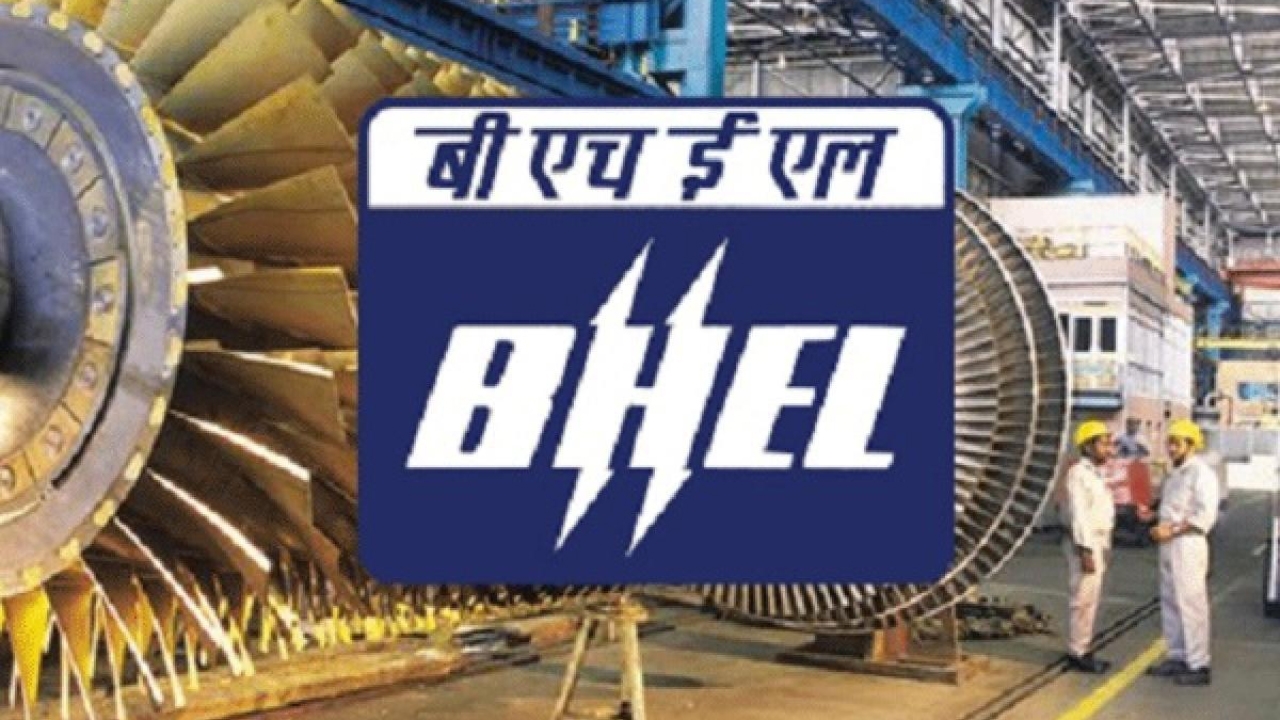 Bharat Heavy Electricals Limited (BHEL) on Thursday said it has completed the renovation and modernization of the 3x60 MW Baira Siul Hydro Power Station located at Chamba, in Himachal Pradesh.

The first and second units of the station have already been renovated and commissioned in December 2019 and October 2020 respectively.

Set up in 1981, Baira Siul is the first hydro station of NHPC Limited and also the first to be taken up for comprehensive R&M. The R&M of the project will result in restoration of output capacity and improvement in efficiency, besides leading to better plant availability and life extension of equipment.

Significantly, the capacity of each unit has been maintained at the rated output of 60 MW, even at the reduced head of 238.1 meters, as compared to the originally designed rated head of 260 meters.

Notably, BHEL is also the Original Equipment Manufacturer (OEM) of the hydro units which have been successfully operating for over 35 years, before being taken up for comprehensive R&M.

BHEL's scope in the project comprised design, manufacture, supply, replacement, and commissioning of critical parts of turbines and auxiliaries, governors, generators, and control and monitoring.

The equipment has been supplied from BHEL's manufacturing units at Bhopal, Bengaluru, and Jhansi, while the on-site installation activities were carried out by the company's Power Sector - Northern Region division, Noida.

BHEL's hydro plants are successfully performing in India and across the world, including countries such as Afghanistan, Azerbaijan, Bhutan, Malaysia, Taiwan, Tajikistan, Rwanda, Thailand, New Zealand, Nepal, and Vietnam. Within India, BHEL sets account for 46 percent of the country's total installed hydropower capacity.

Currently, BHEL is carrying out comprehensive R&M of 14 hydro sets across the country, aggregating to 639 MW.