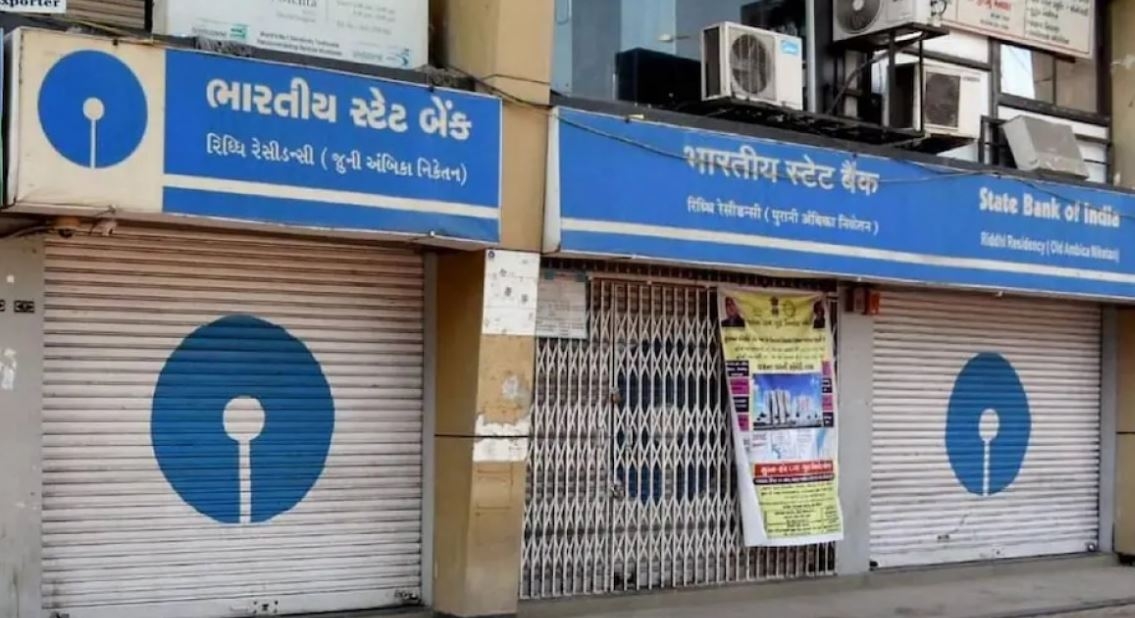 Banking transactions have been affected while cash transactions could not be carried out leading to disruption in ATM services./ Representative Image |

Banking services across Tamil Nadu remained hit for the second day on Friday with employees union staging a protest against the proposed privatisation of nationalised banks by the government.

Several bank branches were shut following the two-day strike call given by the unions - All India Bank Employees Association (AIBEA), United Forum of Bank Union, All India Bank Officers' Confederation and National Organisation of Bank Workers - on December 16 and 17.

AIBEA general secretary C H Venkatachalam termed the strike a total success on day two and said the bank employees were conscious that privatisation of the banks would not be in the interest of the country.

Banking transactions have been affected while cash transactions could not be carried out leading to disruption in ATM services, he said.

In Tamil Nadu, the DMK extended its support to the strike saying that the BJP-led government at the Centre was keen to pass the Bank Privatisation Bill (Banking Laws Amendment Bill, 2021) in the current winter session of the Parliament.

The union representatives had apprised DMK president and Chief Minister M K Stalin on the reasons behind the agitation.

Venkatchalam said employees of the old-generation private banks, and workmen employees of foreign banks, as well as employees of Regional Rural Banks participated in the strike.

Others states where banking operations were severely affected:

West Bengal: Banking operations were severely hit for the second consecutive day on Friday as lakhs of employees and officers of public sector lenders continued their nationwide strike to protest against the Centre's move to privatise government-owned banks, officials said. Shutters of around 8,590 bank branches and most ATMs in the state were down during the day as the United Forum of Bank Union (UFBU), an umbrella body of nine associations, observed the two-day strike from December 16.

''We got an overwhelming response to the strike call on the second day as almost all staffers participated in the programme. We will carry out more such agitations in future if the government goes ahead with the bank privatisation bill,'' an official of the UFBU said. In the Union Budget for 2021-22 presented in February, Finance Minister Nirmala Sitharaman had proposed to take up privatisation of two public sector banks.

To facilitate it, the government has listed the Banking Laws (Amendment) Bill, 2021, for introduction and passage during the current session of Parliament.

''Besides the two-day strike, a series of protest programmes will be held if the government does not withdraw the bill,'' All India Bank Officers Confederation general secretary Sanjay Das said.

''Around 70 per cent of the country's total deposits are with the PSBs, and handing over these banks to private lenders will put people's money deposited with PSBs in danger,'' Das added.

Rajasthan: Banking services were hit in Rajasthan on Thursday (December 16 when the strike began) where employees and officers of public sector banks went on a two-day strike to protest against the central government's move of privatisation.

The bank employees held a demonstration outside SBI office near Ambedkar circle here.

“Transaction worth Rs 20,000 crore will be affected in two days due to the strike which is against privatisation. 25,000 officers and employees working in more than 4,000 branches of the public sector banks are participating in the strike in the state,” state convener of the United Forum of Bank Unions, Mahesh Mishra said.

"There are three cheque clearing centres in India -- Chennai, Delhi and Mumbai. In two days - Thursday and Friday - about 38 lakh cheques worth about Rs 37,000 crore were held up," Venkatachalam said.

Banking operations in Telangana and Andhra Pradesh came to a halt on Thursday as employees of public sector banks stayed away from work on Day 1 of the two-day strike called by the United Forum of Bank Unions (UFBU). 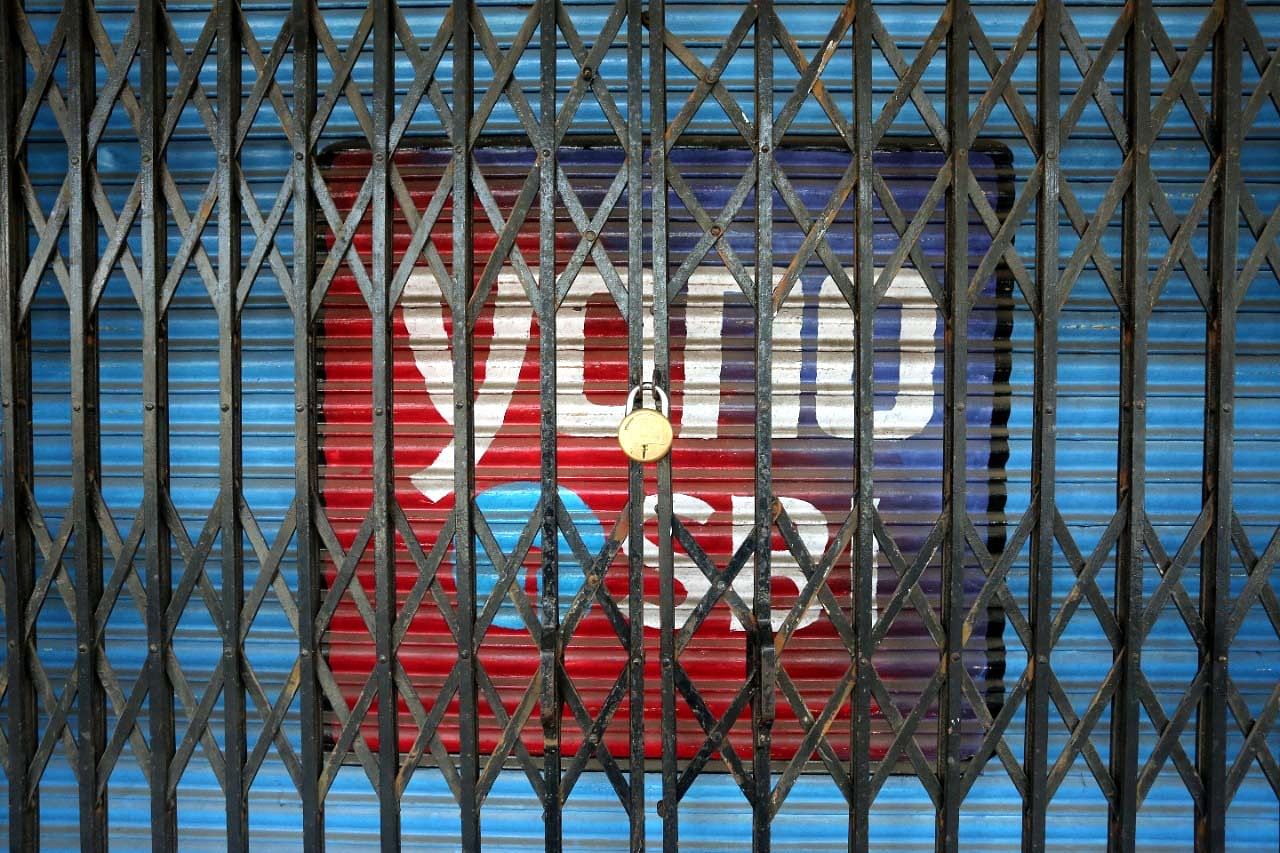