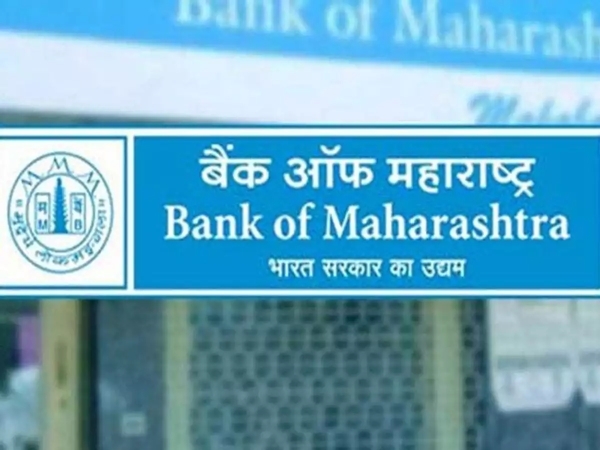 During the proceedings, counsel appearing for the Bank of Maharashtra wondered as to how the bid amount of the successful resolution applicant Twin Star Technologies was so close to the liquidation value / Representational image |

Bank of Maharashtra, a dissatisfied creditor of Videocon Group, has on Friday raised the issue of the breach of confidentiality in the corporate insolvency resolution process of the debt-ridden group before the National Company Law Appellate Tribunal (NCLAT).

During the proceedings, counsel appearing for the Bank of Maharashtra wondered as to how the bid amount of the successful resolution applicant Twin Star Technologies was so close to the liquidation value.

"Here the kind of bid that has come is so close to the liquidation value clearly suggests that the confidentiality has not been maintained. More than 95 per cent proceed is being given to the secured creditors (as per the plan) because of the leak of this (liquidation) value to the bidders," submitted senior advocate Vikas Singh appearing for Bank of Maharashtra.

Singh also said that the resolution plan provides for payment to the dissenting financial creditors by way of non-convertible debentures (NCDs) and equities which is contrary to the rules set out in the Insolvency and Bankruptcy Code (IBC).

Even the Mumbai-bench of the NCLT, while approving Anil Agarwal's Twin Star Technologies' Rs 2,962.02 crore-bid had observed creditors of debt-ridden Videocon Industries Ltd will be taking nearly 96 per cent haircut on their loans and the bidder is "paying almost nothing".

The NCLAT will continue hearing the matter on Friday also.

During the proceedings, Solicitor General Tushar Mehta representing the Committee of Creditors submitted that due to paucity of time, a rejoinder to the reply filed by the Twin Star could not be filed. It was assured to be filed by Friday in physical form.

"In the meanwhile, the parties, who have not filed 'written submissions' yet, are directed to file the same positively by tomorrow in physical form," said a two-member bench comprising Justice Jarat Kumar Jain and Ashok Kumar Mishra.

Earlier on June 9, the Mumbai bench of the National Company Law Tribunal (NCLT) has approved a Rs 2,962 crore takeover bid by Twin Star Technologies for the 13 companies of the debt-ridden group.

However, the NCLT order was stayed by the appellate tribunal on July 19 over the petitions filed by two dissatisfied creditors of the Videocon Group - Bank of Maharashtra and IFCI Ltd and had directed to maintain "status quo ante".

Later, lenders to Videocon Industries had also approached the insolvency appellate tribunal seeking fresh bids for the 13 companies of the debt-ridden group.