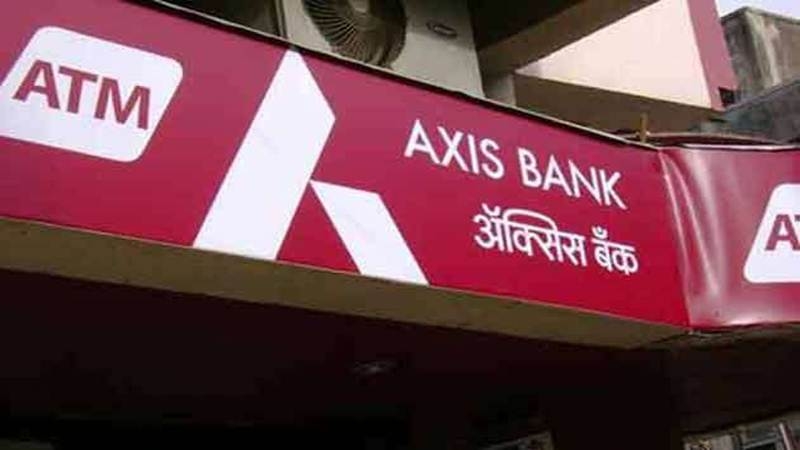 Axis Bank is the third lender in quick succession to raise money from the AT1 route after HDFC Bank, SBI. / Representational image |

Axis Bank on Wednesday raised $600 million from offshore investors by selling sustainable additional tier-1 (AT1) bonds at a coupon of 4.1 per cent, sources said.

The third largest private sector lender by assets launched the issue of the perpetual bonds earlier in the day with the initial pricing guidance at 4.4 per cent, looking to raise up to $1 billion, merchant banking sources said.

The bank is the third lender in quick succession to raise money from the AT1 route after HDFC Bank raised $1 billion from overseas investors last month, and SBI raised Rs 4,000 crore earlier in the day from domestic investors.

The AT1 capital instrument had received a setback after Yes Bank's investors lost over Rs 8,400 crore of bets after a write-off in the RBI-led bailout.

Axis Bank raised $600 million from its GIFT City branch. The issue saw the order book peaking at $2.3 billion, as per the sources.

Merchant bankers also said this was only the third environment, social and governance (ESG)-themed bond issue by any lender globally and the first one in India.

An e-mail query sent to Axis Bank was not immediately answered.

SBI, which was incidentally the first lender to have issued AT1 bonds, raised the Rs 4,000 crore at a coupon of 7.72 per cent from domestic investors, while HDFC Bank had raised the money at a coupon of 3.7 per cent as against an initial guidance of 4.125 per cent.

Axis Bank will be using the proceeds towards eligible green and social project categories, as per the term sheet. The bonds will be listed on bourses, including NSE IFSC and India INX IFSC.

The Axis Bank scrip closed 1.54 per cent up at Rs 798.50 apiece on the BSE as against a 0.37 per cent correction on the benchmark on Wednesday