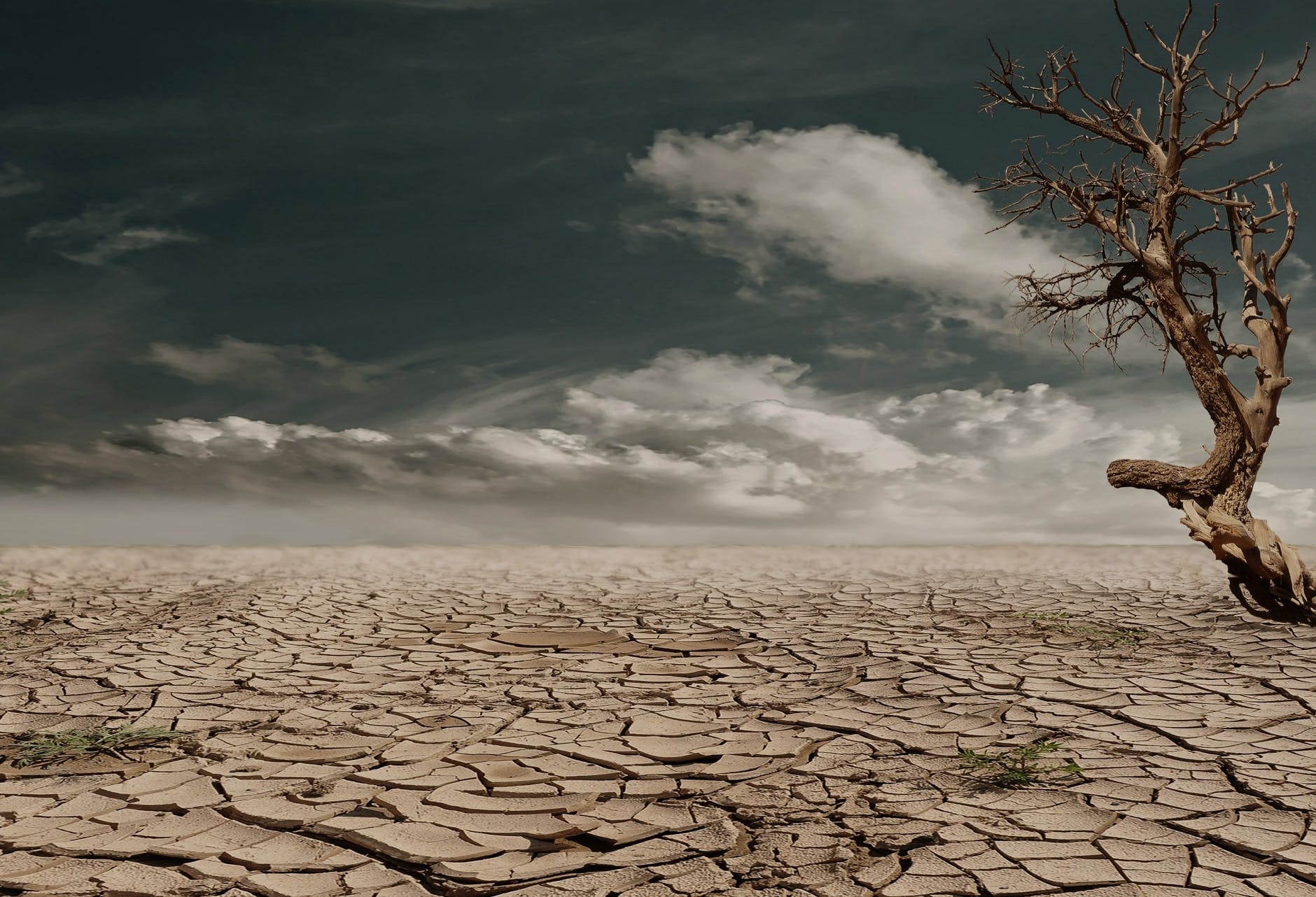 The announcement comes in the wake of the landmark COP26 climate summit in Glasgow / Representative Image | Photo: Pixabay

Three Australian local governments from across the political spectrum have joined forces to tackle climate change.

Under the historic cross-party agreement, the conservative Coalition and Liberal governments in NSW and SA and left-wing Labor-Greens ACT government will help each other reach net zero emissions, Xinhua news agency reported.

"Sub-national governments have a vital role to play in getting to net zero emissions because we have some of the most important levers such as transport, buildings and energy," ACT Chief Minister and Climate Action Minister Andrew Barr said.

"This forum will drive a more collaborative approach to developing the policies to get to net zero emissions." The announcement comes in the wake of the landmark COP26 climate summit in Glasgow.

Prime Minister Scott Morrison revealed Australia's plan to reach net zero emissions by 2050 at the summit but was criticized over its lack of detail.

A ministerial group will lead the forum, which will be chaired by NSW for the first 12 months.

"Taking action on climate change is an economic and environmental imperative, and this is about ensuring states and territories are working together to address it," Matthew Kean, NSW's Treasurer and Minister for Energy and Environment, said.

"Greenhouse gas emissions do not recognize borders, and to tackle climate change we need a globally collaborative approach and that is what this forum is about."