As restructuring 2.0 window closes, less than 1% of eligible companies opt to restructure their debt 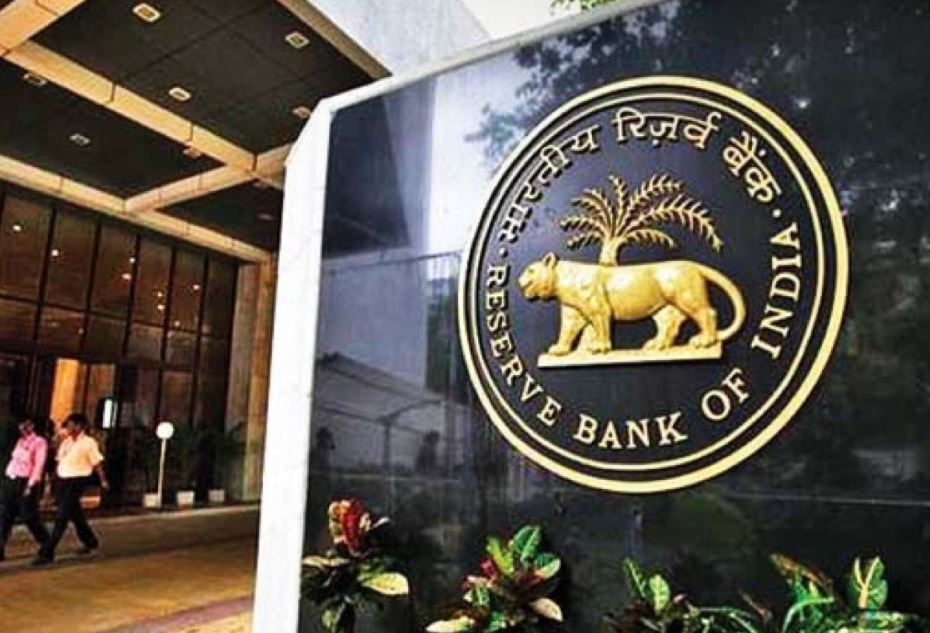 With the window for restructuring under the Resolution Framework 2.0 of the Reserve Bank of India closing on September 30, there was minimal utilisation of it as anticipated.

Less than 1 per cent of the eligible companies opted to restructure their debt through the facility.

The tepid response "despite an intense and more virulent second wave of the COVID19 pandemic" reflects the positive turn in demand outlook, and anxiety about negative stakeholder perception of restructured companies.

To assess the extent of recovery in demand and the resilience of sectors, CRISIL Ratings uses a propriety framework. This tracks resilience across 43 sectors that account for 76 per cent of the total corporate debt rated by the agency.

The exercise indicated that 37 sectors have seen demand rebounding to, or near, the pre-pandemic levels. The impact of the second wave on the cash flows of companies has been relatively short-lived due to localised and less-stringent restrictions compared to the first wave.

Says Subodh Rai, Chief Ratings Officer, CRISIL Ratings, "Around 88 per cent of the rated debt under the framework is in sectors where demand has or is expected to fully recover in current fiscal to the pre-pandemic levels. These include essentials such as FMCG, pharma and telecom, and infrastructure-linked sectors such as cement, power, roads and construction. Such a broad-based recovery has helped reduce the need for restructuring among corporates..."

Also, the continuation of strong government support "such as the expansion of the scope of the Emergency Credit Line Guarantee Scheme (ECLGS) and its extension till March 31, 2022" has helped companies manage temporary liquidity disruptions.

This is especially true for micro and small enterprises, which are experiencing relatively higher stress. ECLGS reduces the need for them to go for Restructuring 2.0.

The impact on long-term credit history also kept away many companies. That is because lenders would classify their accounts as restructured, which would impair their ability to raise debt in future.

It is pertinent to note that these findings are limited to CRISIL-rated companies, which are largely mid to large sized. Hence, they may not reflect the predicament of micro and small enterprises, very few of which are rated in any case.

In the road ahead, a third wave of the pandemic, if it lands, and its impact will bear watching.