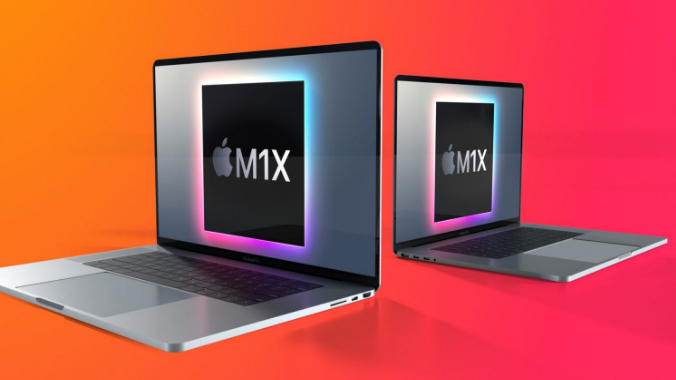 Apple's use of mini-LED panels in its forthcoming MacBook lineups will catalyze supplier investment and push the entire industry toward the adoption of display technology. / Representative Image |

Apple is reportedly planning to hold a Mac focused event within the next month where the tech giant may launch brand new MacBook Pros with a faster "M1X" Apple silicon chip and an updated design. In the latest edition of his Power On newsletter, Mark Gurman said that Apple may announce M1X powered MacBook Pros soon, reports MacRumors.

The new chip is also expected to make its way to a higher-end Mac mini "at some point". The M1X has been developed in two different variations, according to the report. Both versions of the chip feature a 10-core design with eight high-performance cores and two high-efficiency cores.

According to industry sources, the shipments for LEDs and associated components to Apple assembly partners relating to the MacBook Pro models are on schedule as expected. Apple's use of mini-LED panels in its forthcoming MacBook lineups will catalyse supplier investment and push the entire industry toward adoption of the display technology.

Analyst Ming-Chi Kuo believes that Apple is already "actively looking for second suppliers of key Mini LED components", and if its mini-LED notebooks receive positive feedback, other notebook makers and their suppliers will inevitably be pushed towards adoption of the technology.

Apple is also developing a thinner and lighter version of the MacBook Air that will have thinner bezels than the current model. Rumours suggest it will have a 13-inch mini-LED display, which will be an upgrade over the existing MacBook Air's display.