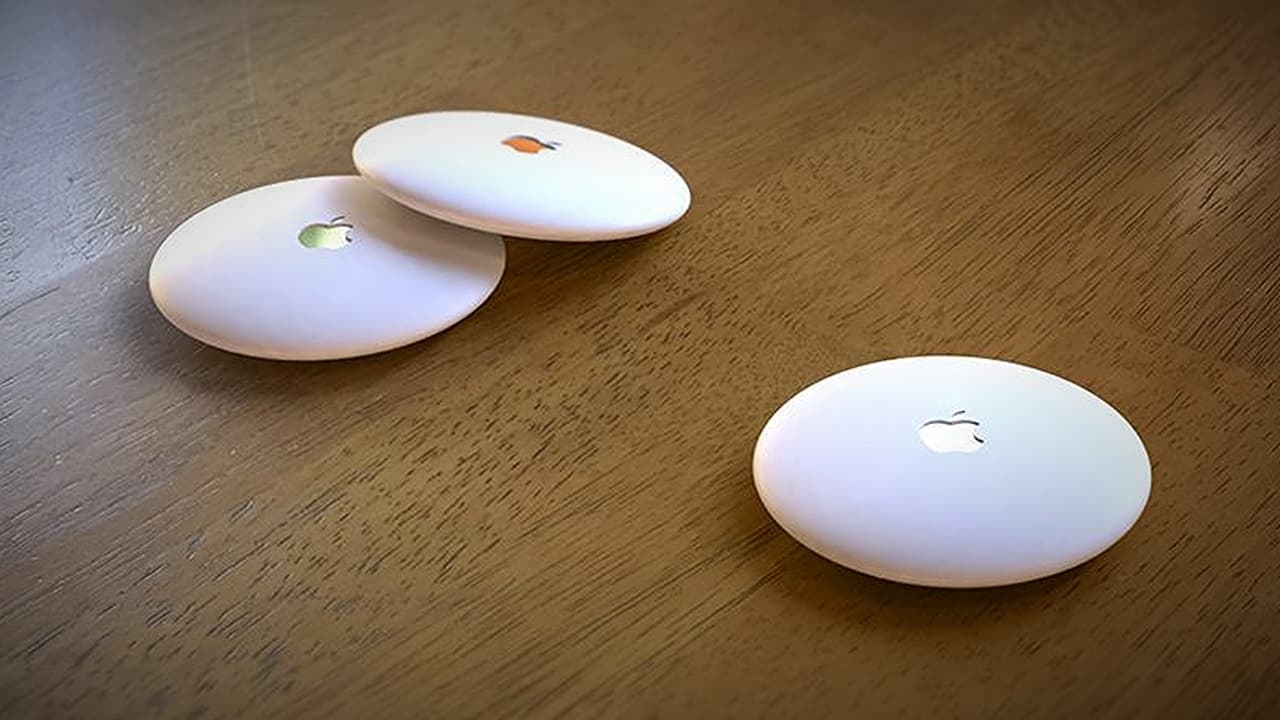 Apple has released a new Android app called 'Tracker Detect' to let users detect unexpected AirTags and other Find My network-equipped sensors that may be nearby. With Tracker Detect app installed, Android users can search nearby for active trackers on the Find My network, this includes Apple's AirTag.

"Tracker Detect looks for item trackers that are separated from their owner and that are compatible with Apple's Find My network. These item trackers include AirTag and compatible devices from other companies. If you think someone is using AirTag or another device to track your location, you can scan to try to find it," explains Apple's description of the Tracker Detect app.

The app will also offer instructions on how one can remove the battery from the AirTag, shutting the device down.

"AirTag provides industry leading privacy and security features and today we are extending new capabilities to Android devices," an Apple spokesperson said in a statement to CNET.

The app also asks Android users to contact law enforcers if an unknown AirTag put an individual's safety at risk.

"Tracker Detect gives Android users the ability to scan for an AirTag or supported Find My enabled item trackers that might be travelling with them without their knowledge. We are raising the bar on privacy for our users and the industry, and hope others will follow."

One can also use the app to look up the AirTag's serial number. If the AirTag was marked as lost, a message will appear with information about how to contact the owner.

The AirTag is currently selling at a price of Rs 3,190 for a single tracker and a set of four AirTag trackers is available at Rs 10,900.