HomeBusinessAnother wave of layoff: PepsiCo to lay off hundreds of workers in headquarters roles

The cuts will be heavier in the beverage business because the snacks unit already has trimmed positions with a voluntary retirement program, the people said

PepsiCo Inc. is laying off workers at the headquarters of its North American snacks and beverages divisions, a signal that corporate belt-tightening is extending beyond tech and media, according to people familiar with the matter.

In a memo sent to staff that was viewed by the Journal, PepsiCo told employees that the layoffs were intended “to simplify the organization so we can operate more efficiently,” as reported by The Wall Street Journal.

People with knowledge of the matter informed that the cuts will be heavier in the beverage business because the snacks unit has already trimmed positions through a voluntary retirement program. 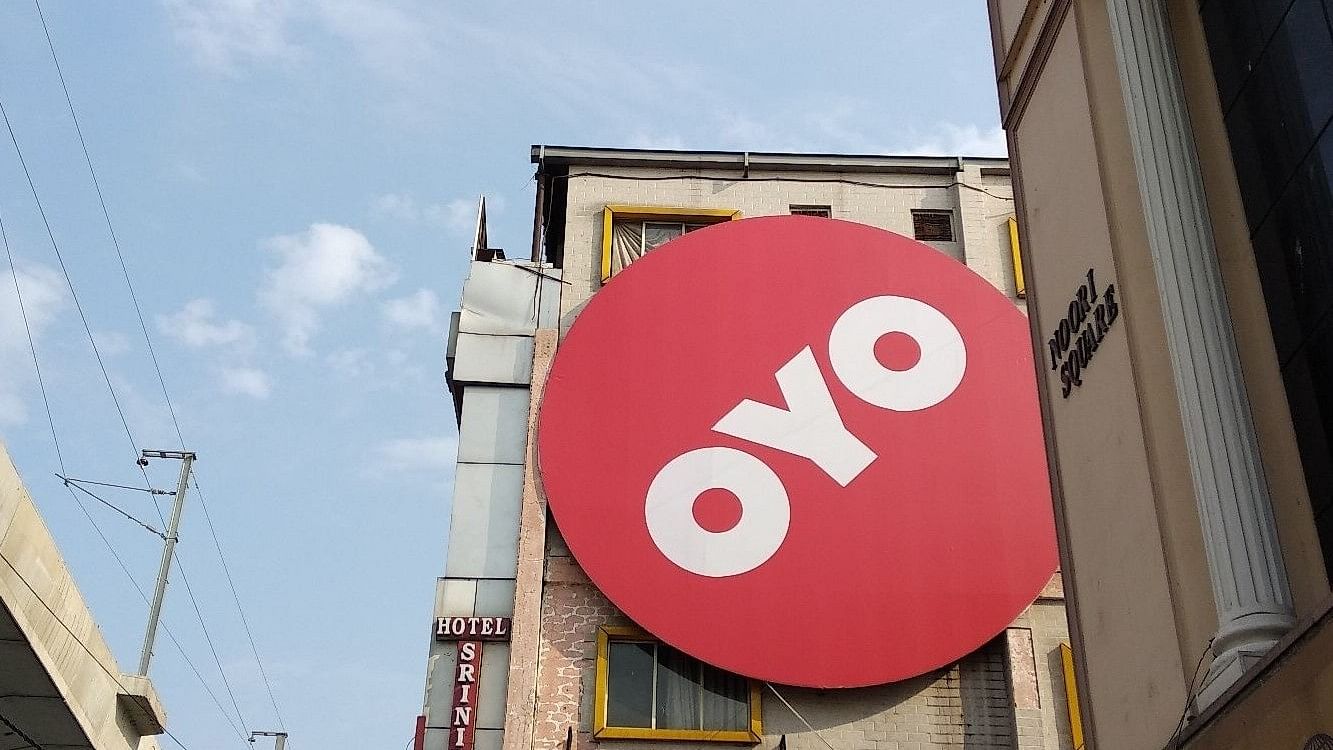 Despite rising prices that have hit many households, demand for food and beverages in grocery stores has been strong. PepsiCo and other food companies have been raising prices to offset higher costs for ingredients, transport, and labour.

After reporting a jump in quarterly sales and profits, PepsiCo executives in October said they were cutting costs to offset the pressure on profit margins and to weather what appeared to be worsening macroeconomic conditions.

The overall U.S. labour market remains historically tight, with employers competing for a limited pool of labor and bidding up wages despite an uncertain economic outlook.

PepsiCo joins other companies, including Walmart Inc. and Ford Motor Co., that have been trimming white-collar workers even as they hold on to front-line staff. Meanwhile, an advertising slowdown has pushed many tech and media companies into layoff mode.