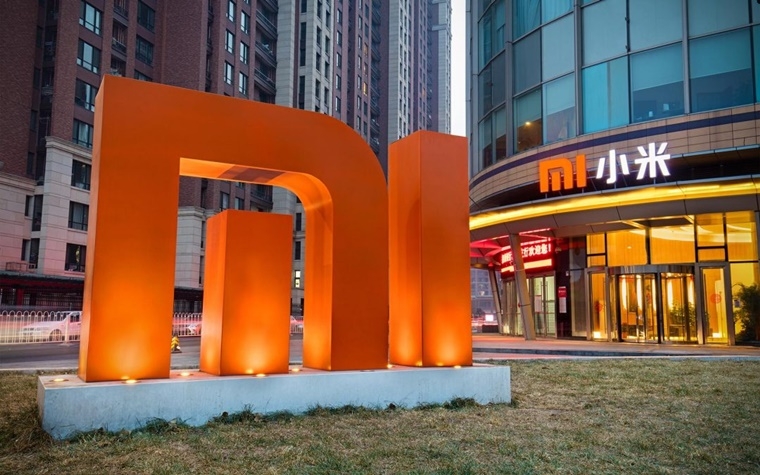 Amid ongoing tensions between India and China, Chinese firms like Xiaomi and Oppo are facing delays getting approvals from India's quality control agency for their goods.

Bureau of Indian Standards (BIS), India's quality control agency, has in recent weeks delayed approvals for mobile phone components and televisions, jeopardizing the plans of firms such as Xiaomi as well as Oppo, sources told Reuters.

According to the report by Reuters, the greater scrutiny of Chinese goods comes after a rise in anti-China sentiment among Indians after the deadly clash between the armies of India and China at Ladakh's Galwan valley on 15 June. 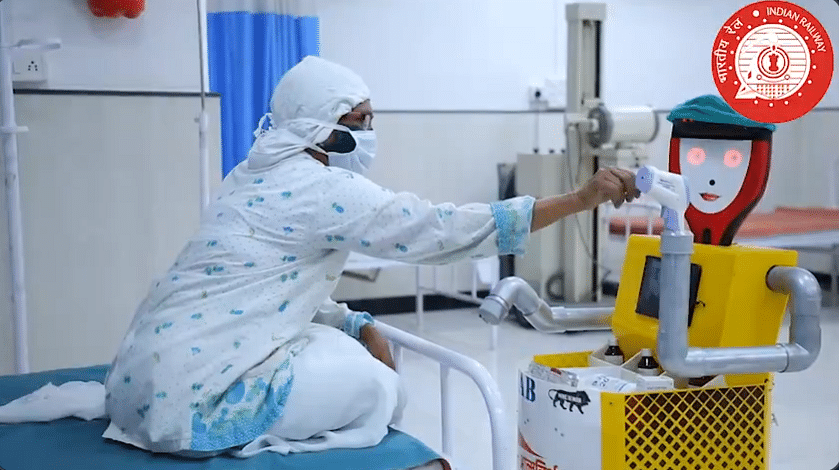 Policy watch: India could learn a lot from post-COVID-19 spending-patterns in China

Twenty Indian soldiers were killed in a violent clash in Galwan Valley on June 15, triggering massive escalation of tensions between the two sides. However, both sides agreed to de-escalate tension by withdrawing troops from friction points following a series of diplomatic and military talks.

The disengagement process between Indian and Chinse militaries began on July 6 after a telephonic conversation between National Security Advisor Ajit Doval and Chinese Foreign Minister Wang Yi the previous day.