By 2025, India will add 11 million workers annnually, thus having a larger pool than its emerging peers, such as Indonesia, Vietnam, and Brazil.

Amid global economic uncertainty, the Indian benchmark indices, the Nifty and the Sensex are back to their all-time highs. Here are some factors that makes the Indian economy stand out.

Between 1991 and 2020, the annual population growth was under 1%, whereas the Indian economy grew by 6.2% annually within the same period. As a result, India’s per capita income improved and increased every decade. However, this metric does not take into account the income inequalities among the population, but it reflects an improvement in the living standards on an overall basis.

A conservative estimate of 6% GDP growth going forward and 0.8% population growth would mean that per capita GDP will grow at around 5% in the years to come!

India still enjoys a favourable demographic dividend, defined as a phase where the working-age population exceeds the dependent population. By 2025, India will add 11 million workers annnually, thus having a larger pool than its emerging peers, such as Indonesia, Vietnam, and Brazil. 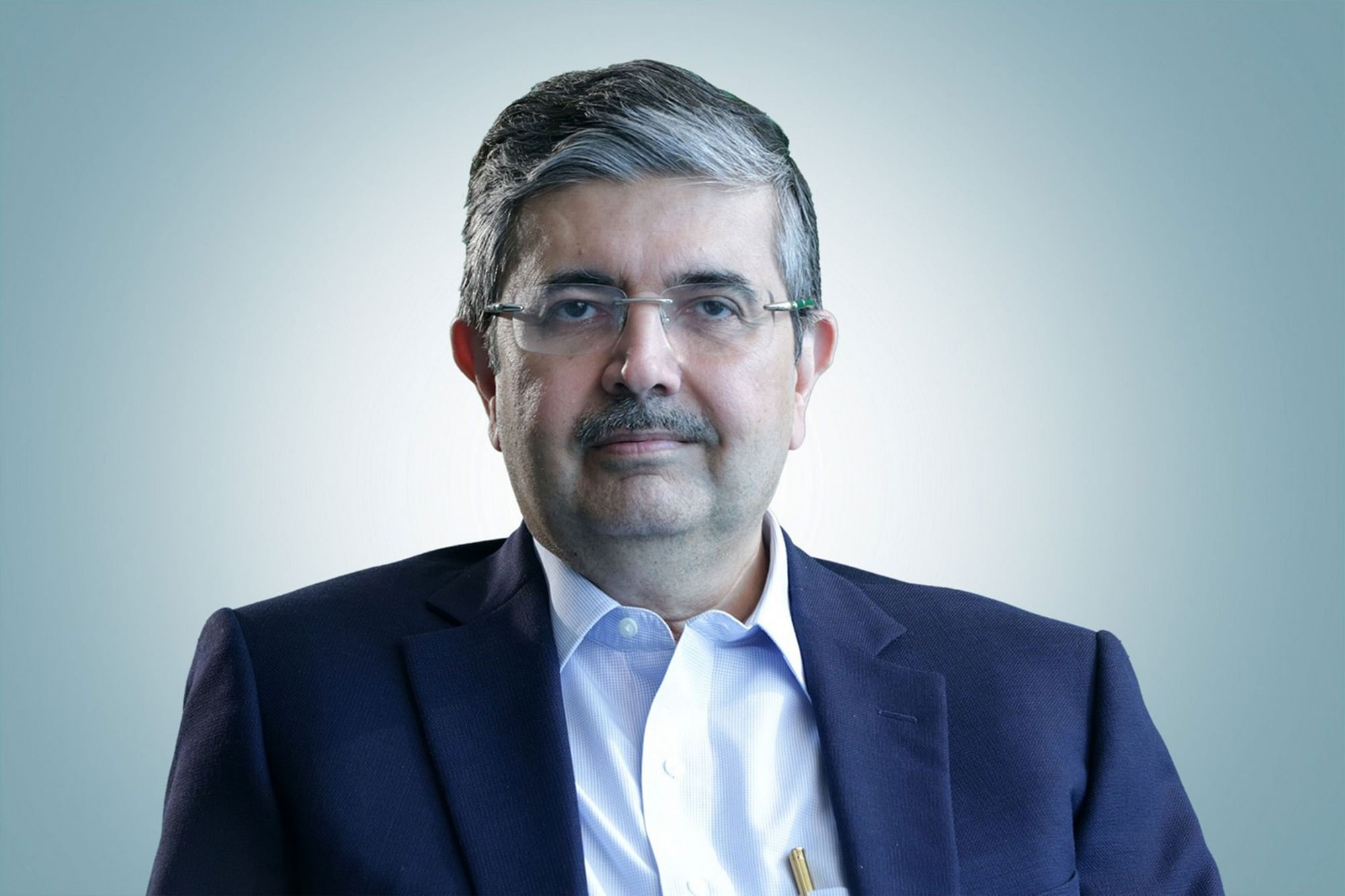 India has successfully avoided the tag of a ‘defaulter’ on its debt repayments unlike many other Asian economies such as Sri Lanka, Pakistan, and Afghanistan. This has been possible through careful dollar borrowings and by accumulating forex reserves to protect against potential debt crises.

India has a low vulnerability to debt default, which is an advantage for investment worthiness among other emerging countries.

Read Also
Recession pressure builds up, here is what you should do? |Teji Mandi Explains 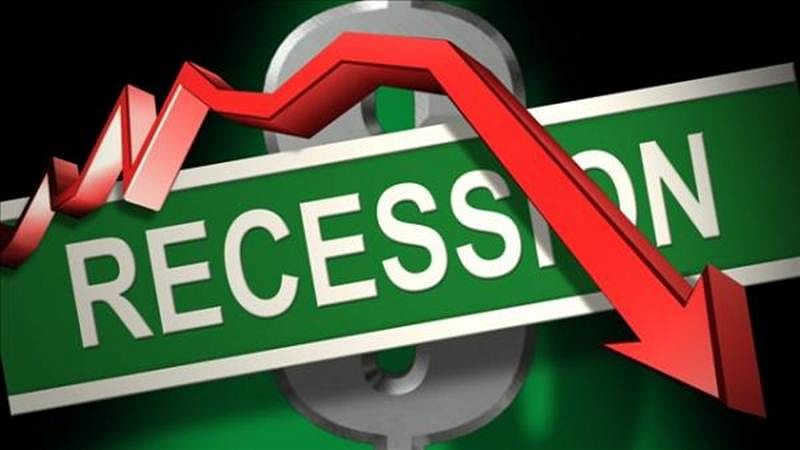 Although central government has often missed their targets to reduce the fiscal deficit as a per cent of GDP, a stated long-term target provides relief even if there are some deviations in between and the government has signalled intent to be fiscally prudent.

With long-term tailwinds and short-term headwinds, India is poised to grow leaps and bounds in the coming decades to emerge as a global superpower!

Music ETFs are turning tunes into assets, here's what that means

Moody's, Fitch say exposure of banks to Adani not big enough to be concerned