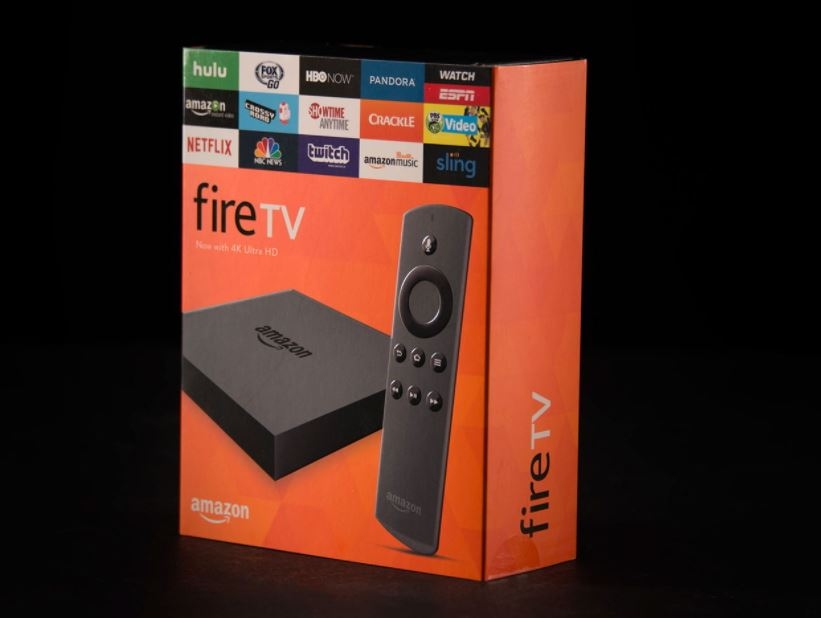 Customers in the US and Canada can simply say, "Alexa, Play Something on Netflix" and Netflix will launch a show or movie you might enjoy / Representational Image |

Amazon has announced a new Alexa voice feature on Fire TV platform to launch a show or movie from Netflix when a user says, "Alexa, play something on Netflix".

Customers in the US and Canada can simply say, "Alexa, Play Something on Netflix" and Netflix will launch a show or movie you might enjoy.

"With this new feature, let Fire TV and Netflix do the work for you. The satisfaction of finding something great to watch using the new feature is captured in a new ad you will start to see this week on Fire TV as well as on FOX and NBC throughout the month of November," the company said in a statement.

One can also ask Alexa to "Play Something" from across the room with the recently launched Fire TV Omni Series which features hands-free voice controls.

Earlier, Netflix launched the "Play Something" feature for its Android users that will make it easier to find something to watch when a user cannot make a decision.

"Sometimes you just want to open Netflix and dive right into a new story. That is why we have created Play Something, an exciting new way to kick back and watch. When you hit the 'Play Something' button, you will be instantly met with a series or film we know you will love based on what you have watched before," the company noted.

Netflix also launched its Fast Laughs feature, which rolled out on iOS earlier this year, on Android mobile. Fast Laughs is a TikTok-style feature that shows clips from various comedies found on the platform.

On Android, Fast Laughs will be accessible from the bottom navigation bar with a dedicated tab.