The All India Power Engineers Federation (AIPEF) has sought a three-month time from the government to comment on the Electricity (Amendment) Bill 2022.

In this regard, the body said it has written a letter to the Standing Committee on Energy.

The government's decision to invite comments from stakeholders on the Electricity (Amendment) Bill 2022 is a welcoming step, AIPEF said in a statement on Tuesday.

"AIPEF has requested the Standing Committee on Energy on Monday to give a three months time period for submitting the detailed comments on the Electricity (Amendment) Bill 2022," it said.

Power engineers from various parts of the country are keen to give their comments in detail, Padamjit Singh Chief Patron AIPEF said, adding fifteen day time is "too inadequate" since they will have to study the amendments in detail before submitting comments. 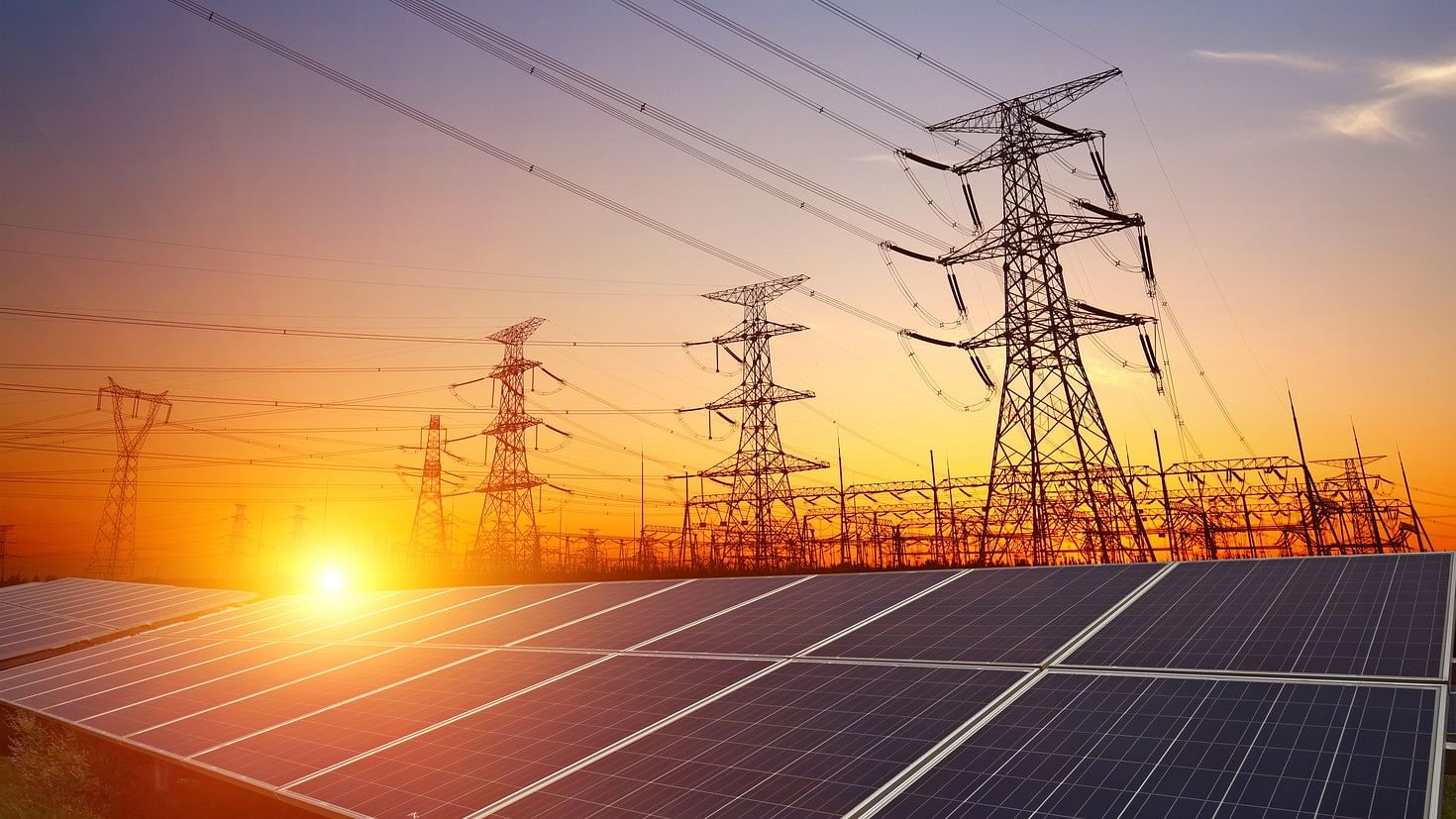 AIPEF spokesperson VK Gupta said: "The proposed amendments to the Electricity Act 2003 is a matter of serious concern as they concentrate all powers in the electricity sector in the hands of the central government..."

The proposed amendments have far-reaching consequences for the power sector and the federation will be able to submit detailed comments in three months' time on behalf of power sector engineers working in various state electricity boards.