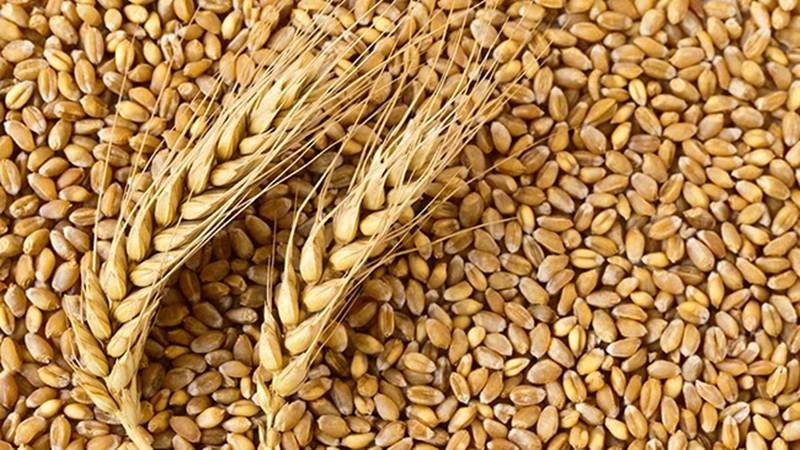 The Mumbai-based agritech startup, Agribazaar launched in 2016, has not yet raised any external funds/ Representational image |

Leading farm marketplace Agribazaar is eyeing over 65 per cent growth in gross merchandise value at over Rs 30,000 crore and on-board over 15 lakh farmers on its platform by March, after having clocked a runaway growth last year driven by the pandemic, a top company official has said.

The Mumbai-based agritech startup, launched in 2016, has not yet raised any external funds and has been cash positive on a month-on-moth basis for the past 18 months and also is not very keen on external investors in the medium-term but may look at the option later, co-founder and chief executive Amith Agarwal told PTI on Monday.

The start-up, which claims to be the largest in the country in the agri-tech space, is fully held by the two promoters -- Agarwal and Amit Mundawala, who have collectively invested around Rs 20 crore so far, he said.

"We closed FY'21 with a GMV (gross merchandise value) of Rs 18,000 crore and have set a target of crossing Rs 30,000 crore this fiscal year. In the first four months, our GMV crossed Rs 7,000 crore, on the back of a robust summer crop. Last year, we on-boarded 7 lakh farmers from across six states from 2 lakh farmers in FY20. We are confident of on-boarding more than 15 lakh of them this fiscal," Agarwal said.

Now the platform and its services are available in 75 districts across Punjab, Haryana, Rajasthan, Gujarat, Maharashtra and Madhya Pradesh and just entered Andhra Pradesh, Telegana and Karanataka, which is more than double of its footprint in one year when it was just about 30.

Agarwal also said his company will invest around Rs 35 crore to build a farm databank after the government selected it under 'agristack programme' along with Microsoft, Amazon and Patanjali. The programme aims to collect weather and crop data using using satellites. For it will collect yield estimates to advice farmers on what to grow and what not to grow in a particular year, and accordingly also advice crop insurers about crop losses.

"I am not looking at monetising it now but investing in technology and data. It can easily be monetised later on," he said.

Agribazaar trades in over 52 agri commodities apart from fruits like grapes, mangoes and apples and hopes to start cardamom from November.

It connects over 7 lakh farmers across 75 districts, 130 farmer producer organisations which it hopes to touch 500 by March and tens of thousands of traders and processors. It employs around 290 people.