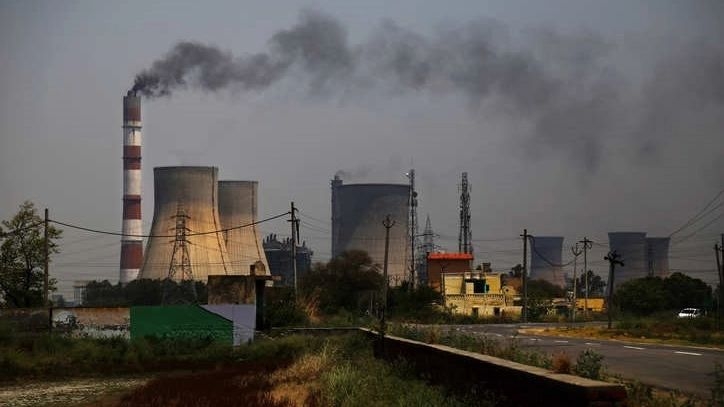 With the establishment of an ultra-supercritical coal-based thermal power plant by Adani Godda, Jharkhand, many other industries will be benefitted. Additionally, a specified portion of the electricity will be dedicated to the state for overcoming existing power shortage.

In Jharkhand, , Adani Godda Power Plant is likely to be inaugurated by the first quarter of the year 2022. The 1,600-MW ultra-supercritical coal-based thermal power project will generate 1660 MW of electricity and Jharkhand will get 400 MW of electricity. With an investment of around 14,000 crores, two supercritical units of 800 MW each would be set up including a water pipeline setup and power evacuation system. With this step, the state will get rid of the electricity shortage problems to a great extent.

“The COVID-19 has impacted and delayed the schedule of implementation and commissioning of 1,600-MW ultra-supercritical coal-based thermal power project in the state of Jharkhand. Company officials are working day and night to complete this.” Adani Power official said.

Godda MP Dr Nishikant Dubey had also met Adani Group Chairman Gautam Adani and this information was given on his behalf. Power generation by Adani Godda will bolster many big and small industries across Jharkhand.

With the continuous supply of electricity, industries of all sizes including agriculture will be able to enhance their operations. The work of Adani Godda was started in the year 2017. This under construction power plant is estimated to require around seven million tonnes (Mt) of coal fuel per annum. Till now, the pipepline has been laid by the company for establishing water infrastructure. On the other hand, the chimney work is also almost complete.

However, due to the covid-19 pandemic, there has been a slight decrease in the pace of work.

The Adani Group’s project site is located in the Godda district near the village of Motia. This ultra-supercritical power plant will encompass two 800MW units. These units will include precipitators, steam generators, steam turbine, boilers, and more hi-tech equipment. The steam generators will be ultra-supercritical pressure-balanced draft furnace-type units designed for operation with pulverized coal as the main fuel.

The compound units will operate at 3,000rpm. The condenser unit will be built using rolled steel and equipped with stainless steel heat exchanger tubes. For regenerative feed heating, horizontally split, three-cylinder type units will be included. All of them will be directly coupled with a generator to get an estimated rated output of 800MW each.

As of now, more such power plants are required to meet the ever-increasing power demands of the country and attaining the goal of Aatmanirbhar Bharat. 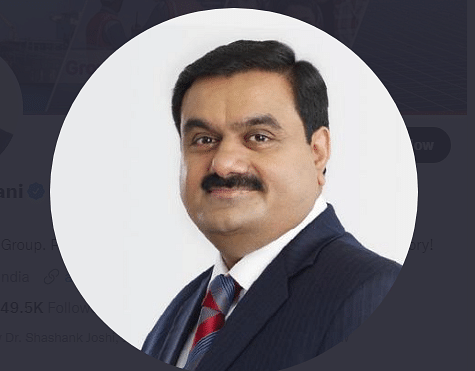