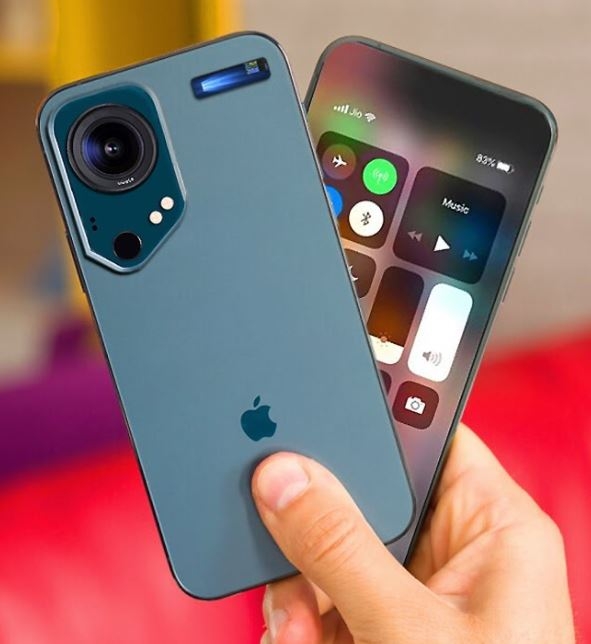 26 per cent of devices continue to use iOS 14, and 2 per cent run an earlier version of iOS, the report said./ Representative Image | Photo: Twitter

For the first time since Apple rolled out iOS 15 in September last year, the iPhone maker has revealed its iOS 15 installation numbers.

According to MacRumors, iOS 15 is installed on 72 per cent of all iPhones introduced in the last four years. 26 per cent of devices continue to use iOS 14, and 2 per cent run an earlier version of iOS.

For the iPad, the installation numbers are, however, relatively lower. Nearly 57 per cent of all iPads introduced in the last 4 years are running iPadOS 15, whereas 39 per cent continue to run iPadOS 14.

With iOS 15, Facetime and Messages have been upgraded on both iPhone and iPad. Facetime supports spatial audio and reduces background noise, while people can join Facetime calls through shareable links on the web and Android.

It is easier to keep track of things your friends and family share with you in Messages thanks to dedicated tabs in the News, Music, TV and Podcasts apps, the report said.

Notifications have also been overhauled. Users have more control over push alerts and they can let only notifications from select apps and people through when they activate one of the new Focus modes.

On iPad, Quick Notes are now a system-wide feature -- just swipe in from the lower right corner to jot down some thoughts using the keyboard or Apple Pencil.

Apple also put the child safety features it planned to release as part of iOS 15 on the back burner while it makes improvements.