HomeBusiness6 years of Demonetization: 6 memes to remember the days when most of us stood in line

6 years of Demonetization: 6 memes to remember the days when most of us stood in line

As today is the sixth anniversary of Demonetization, here are are 6 memes that will take you back down memory lane

Today marks the sixth anniversary of Demonetization, which was implemented by the Modi government as a way to eradicate 'black money.'

On November 8, 2016, residents all over the nation received a shock after Prime Minister Narendra Modi announced the demonetization of ₹500 and ₹1000 notes. The government at that point wanted to promote digital payment and completely eradicate black money.

Following the withdrawal of the ₹500 and ₹1,000 notes, the government introduced new ₹2,000 currency notes as part of re-monetisation. The Modi government also introduced a new series of ₹500 notes. Later, a new denomination of ₹200 was also added.

Celebrating the 6th anniversary of this day, people shared some hilarious memes depicting their struggles.

And here are six memes that will take you back down memory lane that went viral during that period. 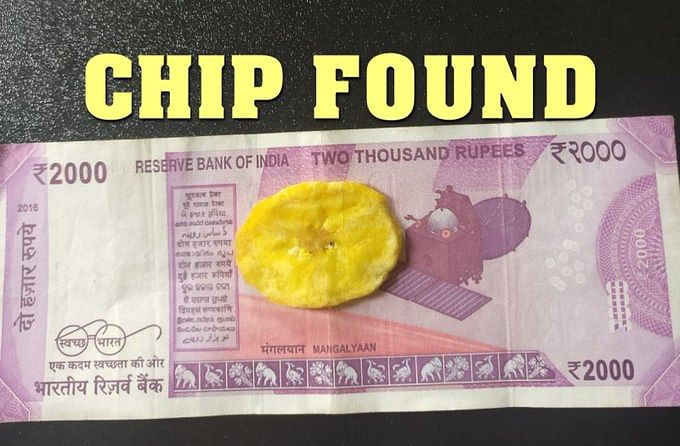 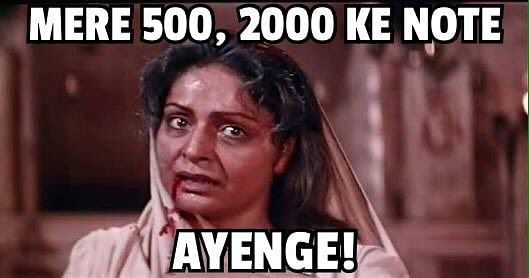 The biggest 'loot' in the history of India was done by Modi government through demonetization on 8th November 2016
#Black_Day_Indian_Economy pic.twitter.com/nKFDPFdiqu

This is the days our country lost the it's base of economy,due to Note Bandi #Black_Day_Indian_Economy pic.twitter.com/qjkG2hUt80