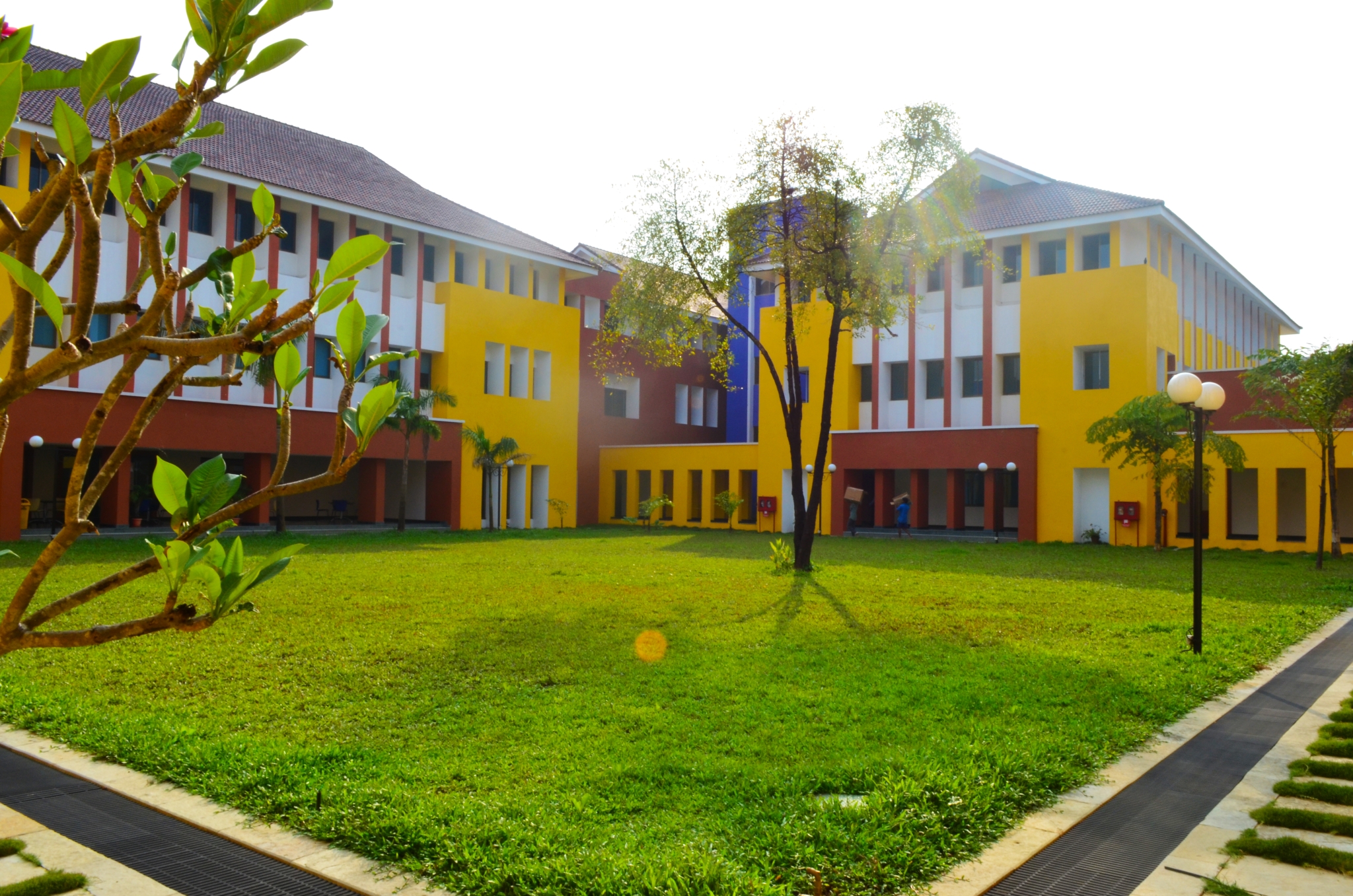 The state level selection for the India Skills Competition 2021 was hosted by V. M. Salgaocar Institute of International Hospitality Education (VMSIIHE) in Raia. It was conducted by the Directorate Of Skill Development And Entrepreneurship (DSDE) in Goa.

After going through rigorous stages of selection and screening at the district level, 15 finalists competed fiercely where 10 emerged victorious across categories. The winners will go on to compete at the national level.

National Skill Development Corporation (NSDC), the executive arm of the Ministry of Skill Development and Entrepreneurship (MSDE) has organised the India Skills Competition 2021 to promote international standards of vocational training in India.

Participants were judged on the basis of their skills in five categories which were Bakery, Patisserie and Confectionery, Cooking, Restaurant Service and Hotel Reception. It all boiled down to how good the skills of every participant was which would lead to their qualification for the next round. Two competitors from each skill are adjudged as the toppers to represent Goa at the Regional selections, National and thereon at the International level.

India Skills is part of an International event known as ‘World Skills’, where a student who is less than 20 years-old can participate. The competition progresses from a screening level to a district level, then onto a state, regional , national and finally to the international level - World Skills competition.

Akshay Shirwaiker, Asst. Controller of Examination, Directorate of Skill Development and Entrepreneurship who was a part of the coordination team at the India Skills 2021 event held at VMSIIHE, “The Goa rounds of India Skill Competition was held for the very first time in the state and we are delighted that it was hosted at VMSIIHE.”.

Director/Principal of VMSIIHE, Prof Irfan Mirza said, “ We thank the state government for choosing our Institute as well as the Department of Skills Development and the initiative taken by the Central government in collaboration with the State government”.