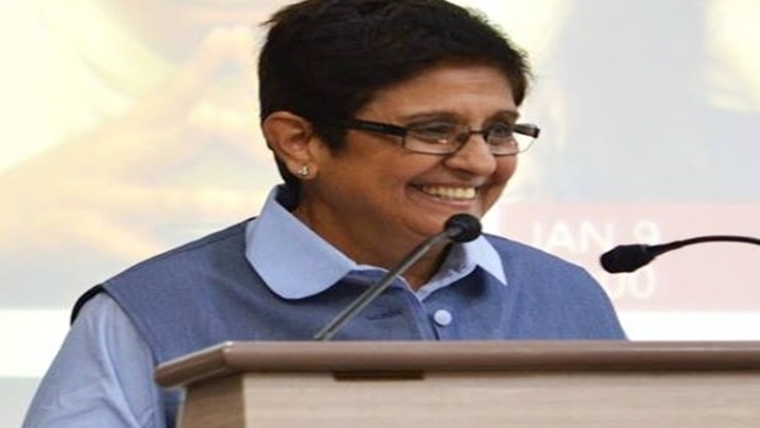 Speaking on the sidelines of the two-day All India Police Science Congress (AIPSC) here, the retired IPS officer also lauded the state police for its security arrangements at the Kumbh mela which began on January 15 and concluded on March 4 this year.

"The arrangements made during Kumbh and after Ayodhya verdict to maintain law and order by the state police is appreciable. The civil society also helped and media also acted wisely," Bedi told reporters after inaugurating the event.

In her address, Bedi advocated for "beat policing" saying there is no alternative to it as she emphasised on building a "positive relationship between police and people".

As part of the event, police officers, research scholars and others will present their papers during various sessions.

Lucknow last hosted the AIPSC in 1997.

"The home ministry and the Bureau of Police Research and Development (BPRD) is organising the 47th AIPSC here," DGP O P Singh said.

Union Home Minister Amit Shah will participate in the concluding session on Friday.

Subjects selected for the congress include-- reforms in policing: challenges at field level and required measures; forensic sciences: resources upgradation and effective use in investigation; and safety of women and children - fresh initiatives and dividends.

Besides these, the other subjects are -- role of social media in countering radicalisation and terrorism; inculcating right kind of attitudes in police officers - training and beyond and use of CCTNS (Crime and Criminal Tracking Network and Systems) / Interoperable Criminal Justice System (ICJS) in advancement of criminal justice.