Our plan is to launch 200 FreshtoHome stores in the next 12 months: Shan Kadavil 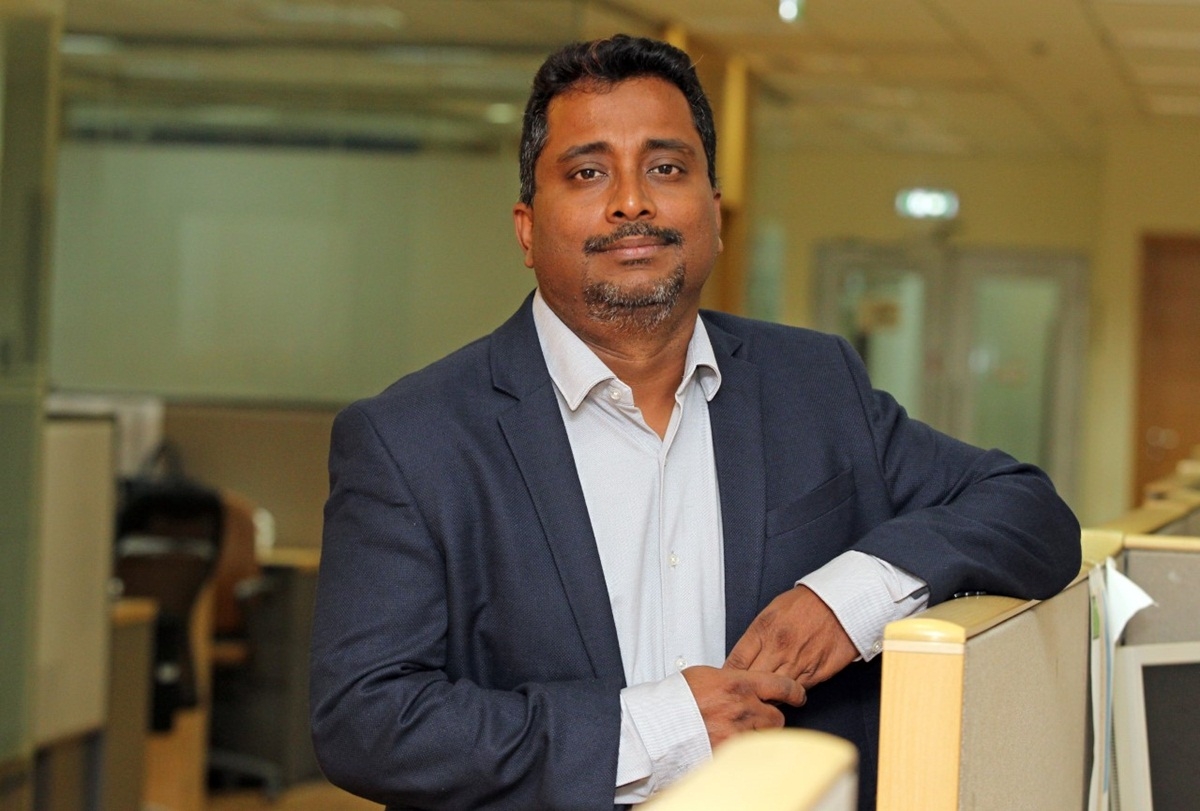 Shan Kadavil, Co-Founder and CEO of FreshToHome, leading online marketplace for chemical-free seafood and meat, calls himself a ‘Farmer, Fisherman & Entrepreneur’ on on LinkedIn. Here, he describes in his own words his journey from Silicon Valley to India, why he chose to set up FreshToHome, cutting a three-day supply chain to 24 hours, and plans to expand in India and internationally.

LIFE In the VALLEY

I began as a software engineer in Silicon Valley, at the peak of the dotcom boom. Those days, you could write a number of business plans on a paper napkin, take it to a VC, get funded, then take it to IPO a few years after that. That’s what I saw at some of my early companies. One was called support.com which I joined as an engineer. Along the journey, we went public, and then I grew up really quickly in that organization. I became the youngest enterprise CEO by 2006. And then it was a NASDAQ-listed company. I learnt how to run publicly listed companies. After that, I started a company called Dbaux, in the cybersecurity space. It was creating a proprietary operating system to guard security interests for India’s Army, Navy, Defense forces. In 2009, I joined my ex-boss, the legendary entrepreneur Mark Pincus, at his mobile social gaming company, Zynga. I was the creator of a game called Farmville, and others called Mafiawars, Fishville, etc., which were very popular. It was also one of the most successful companies financially. We were the second largest IPO in the valley in the world after Google in 2011. So my experience was really around taking early stage companies to a particular stage of maturity and then to an IPO or some sort of liquidation.

I moved back to India in early 2009 and set up the India office of Zynga. I hired the current Zynga India team. They call us the Zynga India mafia because we spurred a fair number of start-ups – about 15-20 funded start-ups post Series B have come from Zynga India, with entrepreneurial talent. Meanwhile, around 2012, my current co-founder Matthew Joseph had started a venture called seedtohome.com, to ship fish from Cochin to Bangalore and Delhi. I used to buy from him as a customer when I was the CEO of Zynga India. The fish was amazing, but for various reasons, Matthew could not take it forward and by 2014, he had shut it down. Now, I am a Malayali and I like my rice and fish curry all the time, and I was missing my good fish. It was really hard to find a local alternative. That was the trigger. Finding Matthew, a fish exporter, was difficult as he was not on Facebook or LinkedIn or any social network. I finally traced the web designer who had done his website and reached him. I convinced him to restart the venture. I arranged the funding and the venture got going successfully. By 2015, I realized it was going to be a really big bet. So, we started a new company called FreshToHome (FTH).

My belief is that you need good gross margins or profitability to run a business. Therefore, we focused heavily on going to the source (fishermen) and were extremely selective about the kind of people that we dealt with. We cut out all the middlemen in the ecosystem. Middlemen were a necessary evil in this category because India’s fish and meat segment is a $ 50 billion market. To put it in perspective, it's bigger in size than all the Hollywood movies that we've seen in the last year (around $ 40-45 billion). It's also insanely disorganised. There are 5,000 harbours in India and cities are the biggest consumers of fish. For instance, 80% of the fish consumed in Mumbai comes from Gujarat or Ratnagiri or Karwar belt, with at least four middlemen in the supply chain. With auctions and transport time, quality gets distorted because a cold chain is very expensive and that kind of investment doesn't exist in India. That increases perishability, so the middlemen add ammonia or chlorine or some other preservatives to extend the life of the product. Those are quite harmful to the body. Besides, the primary fishermen get exploited because the produce gets marked up by 30-40% in price. These are the problems we have solved. We now source from 3,000 fishermen from about 300 coasts of India. That gives us a really high sourcing advantage. We also do a fair amount of contract farming through the platform, enabling farmers and fishermen with advance money and technology, etc. We do the same thing in poultry, specialising in antibiotics-free feed.

We have cut down a three-day supply chain to 24 hours. When the fish comes out of the boats, we have our trucks waiting with chillers in them. We also use ice. We take care to maintain temperature from 0 to 4 degrees during the entire supply chain process, so the product will be extremely pristine and fresh, and have a shelf life of four days. It requires a fair amount of investment to do that. We have enabled the largest cold chain in India, ensuring superior quality products. Similarly, for poultry, we ensure antibiotics-free feed, and have tested for about 120 antibiotics and other harmful chemicals. All of this has led us to about 2 million orders and Rs 1,000 crore of revenue on the platform.

Meanwhile, I believe the biggest way to create companies is to empower people. The senior team at FTH has had zero attrition in the last five years. A big part of that is due to the belief that everybody is a stakeholder in the company. We all own it as a mission. I enable it by being hands on myself and showing people that this is really the way we do things. I also do not micromanage. I let people make decisions on their own. They may fail and come back and find out other ways of doing it.

In the first week of January, we are launching India’s first clean label sausages and nuggets, with no preservatives or additives. Our value proposition is that we don’t feed our customers what we won’t feed our kids. While it's legally allowed, we have not ventured into the cold cuts category because of chemicals in those products. Today, ready-to-eat and ready-to-cook make up about 5-6% of our revenue and we expect that to go higher than 20% in the next 18-24 months. Then, we are looking at geographical expansion. Until 12 months back, we were only in 10 cities in India. Now we are in 56 cities. Now that we are present pan-India, we'll be doing more mass market TV advertising. Our first ad campaign ‘Apne Aap Se Ya FreshToHome App Se’, designed by Piyush Pandey of Ogilvy and launched in October, was quite successful. Internationally too, we have a large presence in the UAE, and plan to launch in Saudi Arabia, Qatar and Oman in January or February. Lastly, a huge focus area for us is expanding offline. We have about 100 stores now, compared to just 33 stores in September. Our plan is to launch 200 stores in the next 12 months.

Failure is something to be celebrated; it is a stepping stone to success; but you should fail fast if you have to fail. You shouldn't spend a huge amount of time on it. I have failed multiple times in my life - many of my early stage ventures failed. I’ve had a chequered balance sheet in the past. But those start-ups have enabled me to learn: 1. You need to find the market for the product, a large market. 2. Then, you have to find a consumer product fit, or what I call an unmet need, and solve that problem. For us, it was finding a way to sell chemical-free fish and meat. 3. Lastly, go with an unfair advantage. In our case, it is our direct relationship with fishermen and farmers.